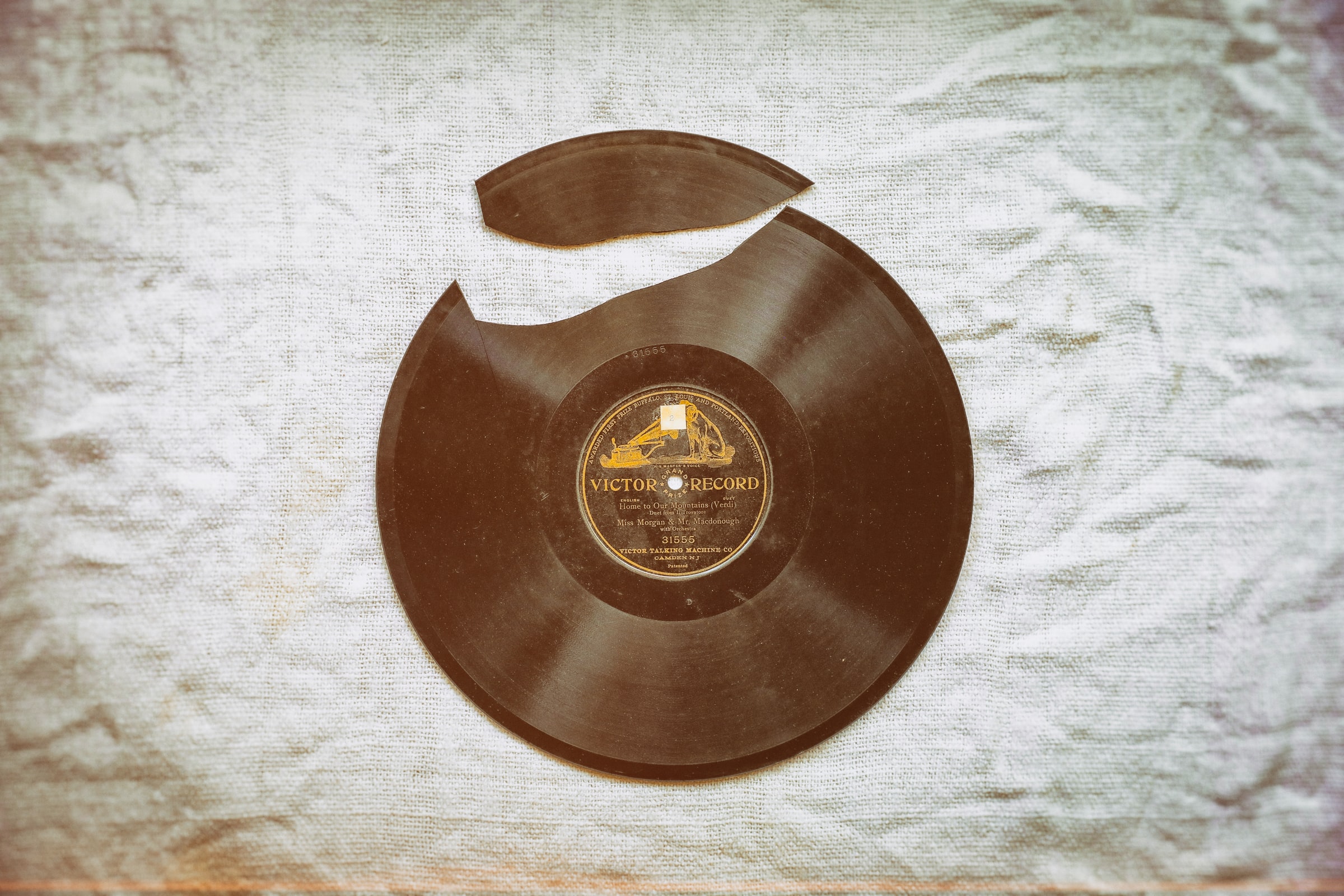 By all external factors, the evening was an Instagram-worthy snapshot.  There was a heart-stopping sunrise in the distance. Kids were playing our national pastime in front of us, their parents cheering them loudly while maintaining appropriate social distance. Sitting beside my wife, we watched one of our children’s countless sporting events this spring. In between innings, we started a surface-level conversation about the game, our plans for the week ahead, and the parental tasks on our never-ending to-do list.

But I felt compelled to take the conversation to a much deeper place,

For the past 10 years or so, since I was first diagnosed with a mental health disorder, I’ve worked at being more comfortable and confident in expressing – openly, honestly, sincerely – about my internal conflict with depression. I’ve come a long way on my journey. Putting those words out there that evening was far less scary than at other times in my life when the stigma around mental illness kept me from saying anything about it.

Sarah responded, as she most often does – with kindness, empathy, compassion, and her full support. She did it by listening.

I wonder, though, how many others don’t have ‘someone to tell it to’ in their lives? I wonder how alone each of those “Someones” (as we call them within Someone To Tell It To) must feel this month of May – Mental Health Awareness month.

As I reflected on that night, I was reminded of a story Michael (my Someone To Tell It To Co-Founder) and I shared in our first book, Someone To Tell It To: Sharing Life’s Journey. By re-sharing the story here, we are modeling the same message we hope to impress in this blog.  The message is this:

This story is true:

I was co-leading a class for people undergoing trauma in their lives. One woman clearly needed to share her story, and it was a story filled with pain and fear. During a break in the class, she pulled me aside and started to tell me about herself even though I had already heard most of it already during the class discussions. A few minutes into the re-telling, one of the class co-leaders walked by and heard what she was saying. He stopped, looked at us, and said to the woman, “You’ve already told me and several others this; you don’t need to keep telling it. Don’t waste his time.”

My co-leader didn’t understand that. He didn’t have the patience or compassion to listen and allow her to seek the emotional and spiritual healing she needed. Several times he chastised me for my “patience.” He indicated that it was not a virtue. But even though he did not value my understanding of compassionate patience, I refused to be dissuaded from doing what I have always thought was right—to give others the time and the focus they need to help them find their way through dark and discouraging times.

Since Someone To Tell It To’s beginning, our team has often been asked the question,

Someone once again asked this question during one of our most recent At The Table training seminars.  However, those who ask this don’t realize that they sound like broken records to us, too.

Over the years, we heard the same question over and over again.

“How often do you meet with ‘Someone’, and will you keep meeting (even if) you keep hearing the same things repeatedly?”

“Are there parameters you set with folks?”

I’m interested in how the language we use reveals our deeper values and cultural frameworks. Take, “You sound like a broken record.”

I suppose I’m a little bit like the character David on the hit show Schitt$ Creek who asks his dad to explain every idiom he uses in conversation, which, of course, he is unable to do.  Watching him fumble his way through an explanation is nothing short of brilliant humor.

I did some research on where this phrase comes from.  According to grammarist.com:

To sound like a broken record means to repeat something over and over in an annoying fashion. The phrase comes from certain characteristics of a vinyl record, … When a vinyl record has a scratch or a divot, it may either skip over a section while playing or repeat the same section over and over again until the needle is manually moved across the record.

As a millennial, even though I may not be as familiar with vinyl records as the Boomer generation, I am still accustomed to hearing the idiom used as part of common vernacular. Today, streaming music through Pandora, Itunes, Spotify, and other mediums has largely replaced records, although some music enthusiasts still prefer the rich sound generated by vinyl. Even with its tendency to skip and repeat the same thing over and over and over again, there is a beauty to the sound, just as there is a beauty to each one of us. Even if we need to repeat and repeat, we still need to be heard, to know that we’re heard, and to know that others believe our thoughts and feelings matter.

The purpose of Mental Health Awareness Month is to raise awareness and educate the public about mental illnesses and reduce the stigma and shame too often attached to them. 18.1% of Americans live with some form of depression, schizophrenia, or bipolar disorder.  Events and publicity during this month highlight the realities of living with these conditions and offer strategies for wellness and accessibility to mental health care. This month also aims to draw attention to suicide which is often precipitated by mental illnesses. Additionally, Mental Health Awareness Month strives to reduce the negative connotations and misconceptions that surround mental illnesses.

I want to focus on this one simple phrase for a moment.

I wonder how many others have thought that I am the one who sounds like a broken record – replaying, repeating, restating the same words, phrases, or stories over and over and over, especially when it comes to mental illness (on top of all of my other “issues” like fibromyalgia, post-concussion syndrome, self-doubt, etc.)?  Could it be that I’m the one on repeat, dealing with the same issues, trauma, hurts, and woundedness?

I’ve thought about this topic in recent months because, again, I’m fortunate to have others in my life who keep on listening to my internal conflicts. But what about the scores of folks who lack true social connection? I recently finished reading a book about a teenage track star who took her own life as a result of her mental illness. I’m certainly not going to point fingers at anyone for their responses (or lack of response) to her internal conflict — however, it seemed like people may have stopped listening to her because she may have sounded like a broken record to them, replaying, repeating, and restating her views (about not wanting to be a runner in college after accepting a college scholarship to run, and others not understanding her decision).

I will add –and I think it’s really important to be clear about this — mental illness is a biological issue.  Yet, I do believe when others listen with compassion, empathy, understanding, and support, the fear can be erased, the stigma can be lessened, and light can pierce the darkness.

LET THEM TELL IT!

In reality, we are all a bit of a broken record, too, dealing with all types of internal conflicts. Let’s remind ourselves of how we’d like others to respond to us when we are most vulnerable. It’s the Golden Rule of Listening. Think about how you want to be treated in conversation — with dignity and respect — and vow to treat ‘Someone’ else the same way.

Photo by Benjamin Suter on Unsplash