Where Is The Empathy? 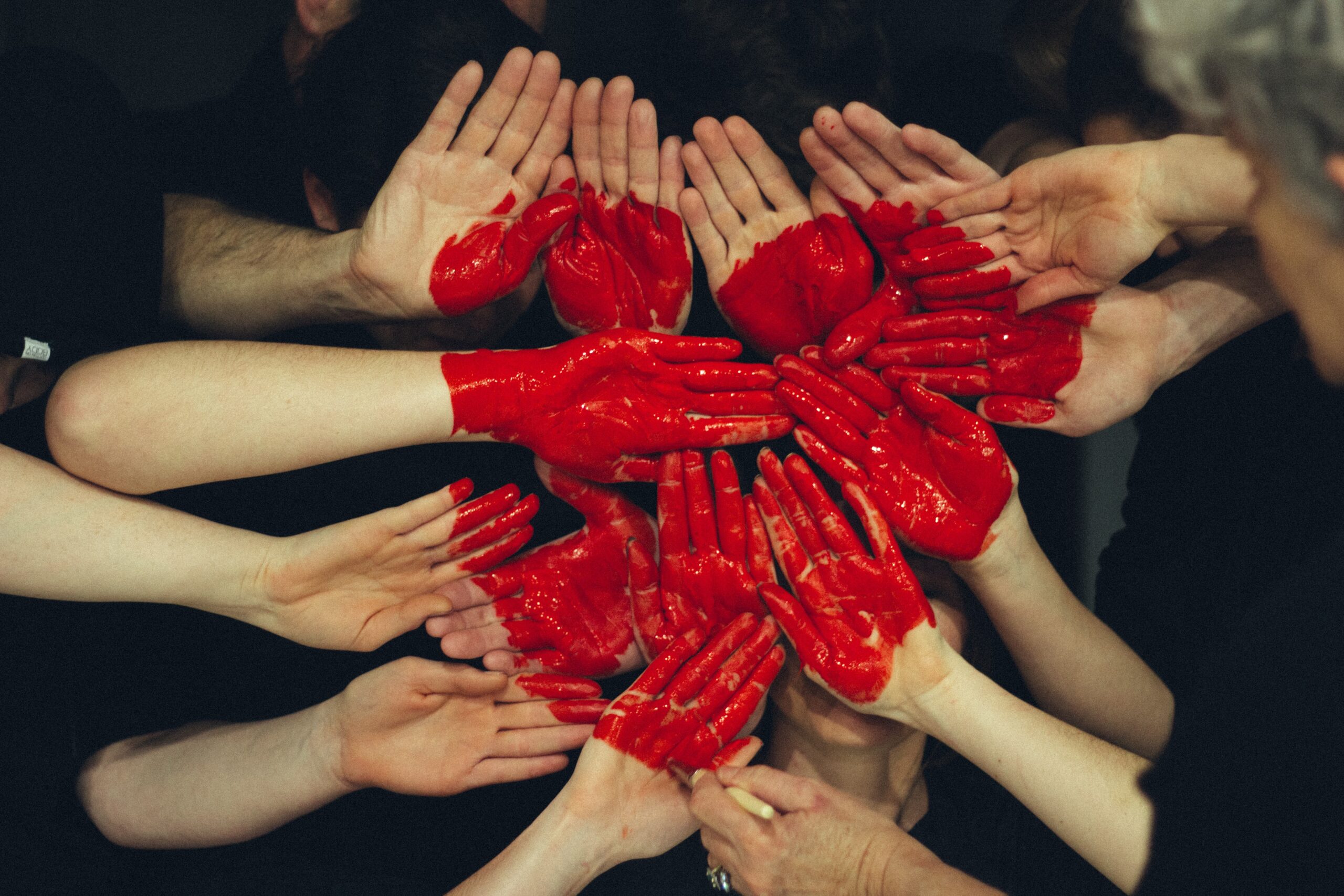 A March for Black Lives was planned here in Harrisburg, PA shortly after the murder of George Floyd. I so wanted to go. I wanted to “do” something. However, I was still healing from having my gall bladder removed. I could barely walk 1,000 steps. My doctors told me to sleep, heal, not lift anything, and stay out of crowds during a pandemic.

“All” I could do was listen, read the stories, and process. But maybe that was for the best.

As I read the local news coverage of the march, I was stopped in my tracks by a picture of a young girl holding a protest sign that asked, “Where is the empathy?” I expected signs with “#BLM”, “No Hate”, etc., but this one shocked me. This wasn’t angry or oppositional. It was a plea for understanding what her community deals with daily; to understand what was underneath all the angst and frustration and anger. To paraphrase Steven Covey, it was a plea for us all to listen with the intent to understand, not to react. I wasn’t expecting such a display of vulnerability.

“Empathy” is a word that I’m seeing all over social media. In our training at Someone To Tell It To, we teach that empathy is not sympathy, nor is it feeling sorry for someone, or trying to make it better for the person. As the International Listening Association says, “[empathy] is simply understanding and sharing what someone else is feeling.”

Empathy is simple, but not easy. It is a skill that may come naturally or may need development. My daughter is a natural — she cried at movies when she was three. But my son, who has autism, has been learning this skill his whole life. Empathy can be challenging for several reasons (statements I’ve heard are in parentheses):

— We want to make the person “feel better.” (“At least you didn’t die of Covid, you were just hospitalized.”)

— We are overwhelmed by our personal lives. (“Yeah, what do you want me to do about it? I have my own issues.”)

For me, empathy is not easy because I don’t like strong, challenging emotions. I tend to run from them. Understanding and sharing what someone else is feeling requires me to identify and remember when I’ve experienced that feeling myself. That can be a real downer. I’d rather do something to make it all better, like go to the march, than sit with discomfort and emotions. (Or stuff them down with ice cream.)

The “Where is the Empathy?” sign reminded me of a video I saw of a heated, agitated conversation at a volatile protest. A man cried out in anguish that he had done everything he knew to do, as did his grandfather and father. They had jumped through all the hoops, protested, followed all the rules, and tried everything. Yet here in 2020, he was protesting alongside a Black teen facing those same dangers that were supposed to be over. He pled for the young man to find another way. He was out of ideas. He just wanted to smash something.

As I listened to understand the feelings, I remembered feeling frustrated, afraid, and angry when I did all I knew how to do, watched my son do all he knew how to do, and still didn’t make progress. My son, who has autism, had taken years of social skills classes. He (heart-wrenchingly for me) learned how to suppress his own “odd” mannerisms so that he didn’t scare anyone off. He dressed appropriately, practiced job interviews, and learned to be a team player. He was an honor-roll student and interned for free to get good job skills. He had glowing recommendations and performance reviews. We got him a job coach, filled out mountains of paperwork, and advocated on his behalf. He was accepted into a program that even reimbursed the employer for his pay! And still, he didn’t get one interview. We had done all we could do, and we had hit a wall.

I remembered being angry and frustrated because we had done all we could do, yet he was still being turned away. I wanted to give the businesses a piece of my mind. My husband kept me from doing that. I had shared this with Michael and Tom; they practiced empathy toward me, and I felt encouraged and not alone. I felt that I keep going and that someone truly cared about my son.*

Then I thought, “What if my grandfather, father, and I had also gone through this, and now I was watching my son go through this?” Generations of denial and systemic oppression due to bias against a physical characteristic met with stagnation despite “doing everything right” would make me want to smash something too. How could I show empathy so that my BIPOC (Black, Indigenous, People of Color) friends would know that I was with them and cared about what they experienced?

Although painful, practicing empathy — understanding and sharing the feelings behind the words — changed me. I now see things I can’t unsee about racial inequity, which “fixing” or “soothing” can never do. I am beginning to grasp how my and generations ahead of me’s actions/inactions perpetuated the racial tensions, even unintentionally. I began to make different choices that strengthened my relationships and my faith. Later, I even practiced these skills with someone with whom I vehemently disagreed (and still disagree), and we are still friends. (That’s for another post.)

Seeing that “Where is the Empathy?” sign reinforced the power of empathy in “these unprecedented times.” Listening to truly understand is the first step to healing. That’s why I’m excited to be part of Someone To Tell It To, where we practice compassionate listening and train others to do the same. As we practice empathy, we see tensions decrease and progress increase. Feeling understood makes a difference.

*We are thankful that he kept working hard and didn’t give up, and is now working at a place where he’s a valued and committed worker making a difference at a workplace he loves. We are also mindful of those who are still not employed and didn’t have access to the resources that we did. In 2018, the under/unemployment rate for college-educated adults with autism was 85%.

Photo by Tim Marshall on Unsplash