What Do You Do with the Mad that You Feel? 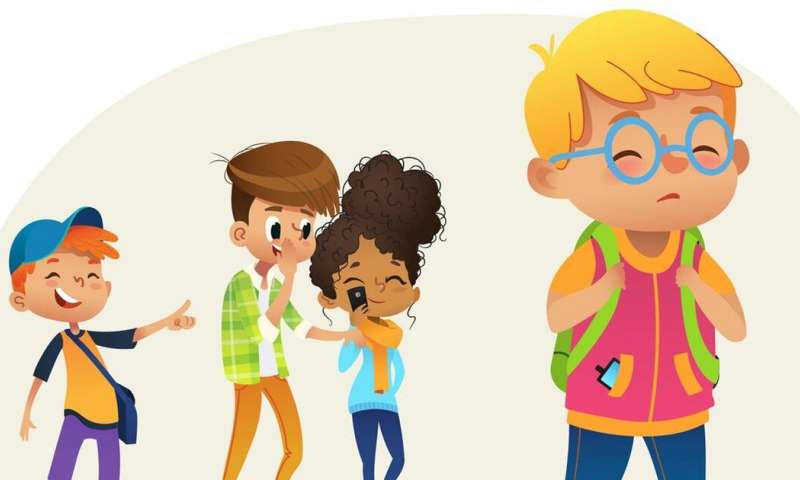 What do you do with the mad that you feel

When you feel so mad you could bite?

When the whole wide world seems oh, so wrong…

And nothing you do seems very right?

What do you do? Do you punch a bag?

Do you pound some clay or some dough?

Do you round up friends for a game of tag?

Or see how fast you go?

It’s great to be able to stop

And be able to do something else instead

And think this song:

I can stop when I want to

Can stop when I wish

And what a good feeling to feel like this

And know that the feeling is really mine.

Know that there’s something deep inside

That helps us become what we can.

For a girl can be someday a woman

And a boy can be someday a man.

Author, public speaker, and scholar Brené Brown tells this true story of a man who confided in her.  His story touched us. Regrettably, we hear many stories like it:

As a child this man had been a passionate artist. But he winced as he described knowing from an early age that he would be happy if he could spend his life painting and drawing. He said that one day he was in the kitchen with his dad and uncle. His uncle pointed to a collection of his art that was plastered on a refrigerator and said jokingly to his father, “What? You’re raising a homosexual artist now?” After that, he said, his father, who had always been neutral about his art, forbade him from taking classes. Even his mother, who had always been so proud of his talent, agreed that it was “a little too girly.” He told me that he had drawn a picture of his house the day before all of this happened, and to that day it was the last thing he had ever drawn. That night I wept for him and for all of us who never got to see his work. I think about him all the time and hope that he had reconnected with his art. I know it is a tremendous loss for him, and I am equally positive that the world is missing out.

Like the artist Dr. Brene Brown describes, we met with ‘Someone’ with a hauntingly similar story.

He is talented.  His wit makes us laugh.  His distress makes us cringe.

He has been often misunderstood, misjudged, mistreated.

He is kind.  He is sensitive.  He is generous.

He is gay.  In an age when being outspoken about who he is and has been created to be was all but prohibited, combined with the harsh bullying he received as a child, it would make sense that he would have a massive chip on his shoulder.  Studies show that the annual prevalence of mental illness among Lesbian, Gay or Bisexual adults in the United States is 37.4%.  When you’re bullied all your life, it makes perfect sense that mental illness would be more prevalent.  *To see more poignant statistics, go here.

He recalls a time in middle school when one of the “popular” boys, knowing his supersensitive nature, proceeded to mock him in front of his homeroom class by throwing a girl’s purse over his shoulder, cradling a huge pile of books with his other arm, and then strolling around the room swinging his hips, asking who he looked like.  He was mocking our friend. The wounds remain nearly 40 years later.

We recall a quote by Meredith Grey we referenced in our book, Someone To Tell It To: Moved with Compassion, where she said:

“People have scars. In all sorts of unexpected places. Like secret roadmaps of their personal histories. Diagrams of all their old wounds. Most of our wounds heal, leaving nothing behind but a scar. But some of them don’t. Some wounds we carry with us everywhere and though the cut’s long gone, the pain still lingers.”

His wounds don’t seem to go away and the pain is as fresh today as if a cut just occurred, serving as a roadmap to his personal history.  His history isn’t history. It’s still very real.

Serving as a high school math teacher for most of his career, he went out of his way to make every student feel as if they are loved and capable of loving.  His former school superintendent has told us that he was the best math teacher she ever knew. In lighthearted moments, we laugh at the fact that the two of us received our lowest grades in math classes.   Would even he, an expert on the subject and a superb teacher, have had his work cut out for him to make us feel as if we belonged – and could actually have helped us to love math!

We ask him, after hearing more about the browbeating he has been the brunt of more times than he can count, if he believes in his heart the same messages he embodied to his students of being loved and capable of loving?  Quickly, emphatically, he responds by shaking his head side to side. “Those are words I know in my head, but I can’t feel them penetrating my heart.”

That makes us sad because he has such a big heart, so big that every time we see him he brings coffee, doughnuts, Hershey Kisses, and many other simple treats to remind us that someone cares about us, too.

What does (he) do with the mad that (he) feels?

When the whole wide world seems oh, so wrong…

His social isolation, as a result of his sexual identity, has been a life-long affliction.  Rejected by his siblings at an early age, and then rejected over and over again by a large portion of his sphere of influence, throughout his life, has made him feel as if he has never truly belonged, anywhere, including the skin housing that big heart of his.

These are the questions each of us is asking today.  Fred Rogers would often say, which has become another favorite quote of ours, “In times of stress, the best thing we can do for each other is to listen with our ears and our hearts and to be assured that our questions are just as important as our answers.”

We don’t have enough answers, but we keep asking those questions, in good company, trusting that the questioning will lead us to wonder, which will lead to action, especially listening, caring and loving one another, ‘knowing that there’s something deep inside that helps us become what we can.’