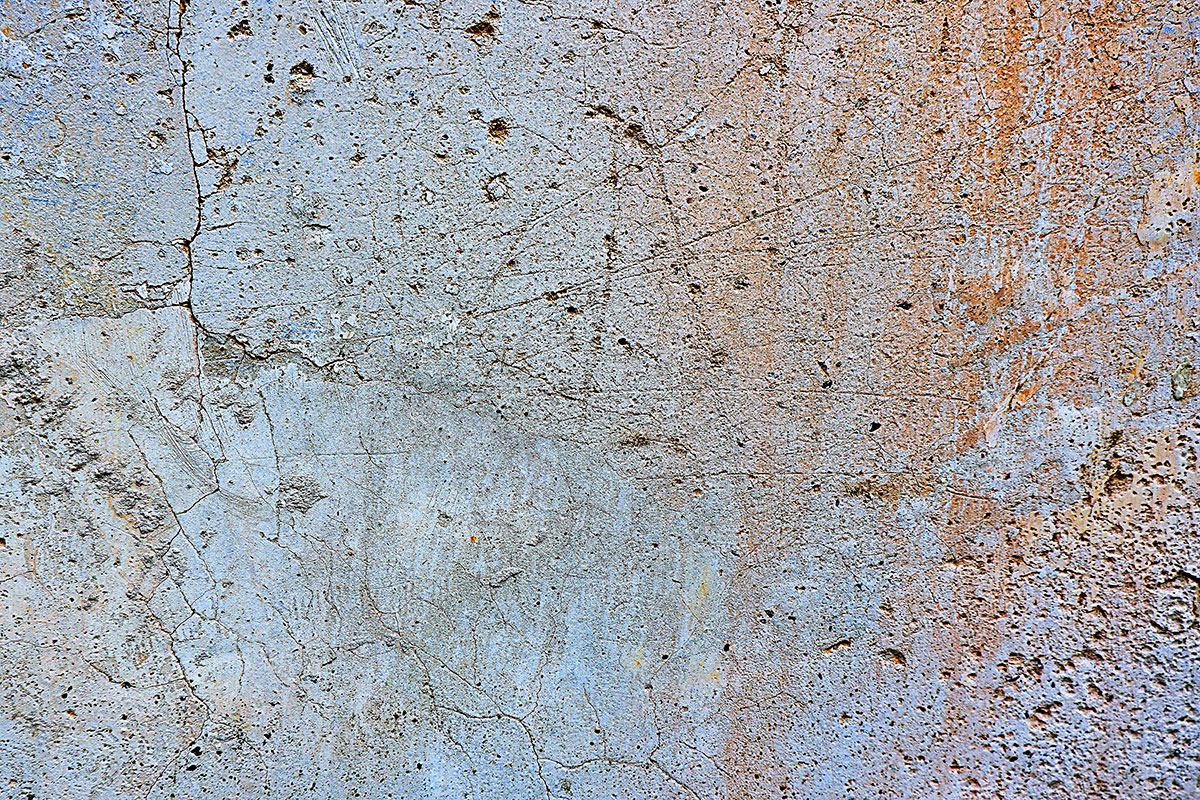 Together, over the last few weeks, we have been reading the new bestselling book Together: The Healing Power of Human Connection in a Sometimes Lonely World, by Vivek Murthy, MD. We love it. His stories, bolstered with statistics and research and told through the lens of his experiences as a medical professional, have captured our attention, minds, and hearts with their focus on the loneliness epidemic circling the globe and the implications of it. As the 19th Surgeon General of the United States, Murthy has also spoken on several podcasts, been interviewed on numerous television programs, and written countless articles and commentaries for many publications. We’ve been fans of his for years. In fact, we quote him in Someone To Tell It To’s training webinars and seminars, as well as every presentation we give when speaking to groups and organizations. His understanding and insights about the effects of loneliness and disconnection that is so pervasive among the human race greatly informs our work.

It’s why we love this book so much.

In the first half of the book, Dr. Murthy tells a poignant story that resonated deeply with us:

He was in middle school when his Uncle Rajesh came to stay with Vivek’s family in Miami, Florida. His uncle was drawn by the prospect of the American dream, to build a life of greater opportunity and prosperity for the family he left back in India. Rajesh was a gentle man with a quiet voice and a kind expression. He was a trained civil engineer. Vivek describes him as opaque; his expressions were hard to penetrate or interpret.

The Murthy’s home was undergoing major renovations while Uncle Rajesh lived with them and searched for a job. Often, after Vivek got home from school, he and his uncle would walk through the construction to see the progress.

Vivek responded, “They’re leaving it to dry and harden and then they can build on top of it.”

Rajesh added, “Before they build on it, they have to pour water on the concrete at intervals. Most of the strength of the concrete comes from watering down during the days after the concrete is poured.”

That particular lesson in construction and engineering always stuck with Vivek.

Rajesh searched for another job; finding one was tough. He had too much pride to return home to India and face his community “as a failure.” One day, Vivek and sister were home alone when the phone rang. One of Rajesh’s housemates was calling. Rajesh hadn’t come out of his room that day. Despite knocking there was no answer, generating much concern. 911 was called.

Uncle Rajesh was found hanging from the ceiling fan.

Vivek’s family searched their souls: “What could we have done?” Had they done enough? They never saw it coming. Rajesh never revealed his despair.

Dr. Murthy writes that we can never tell how our small interactions might be significant to another person. He recalls his conversation with Uncle Rajesh about the curing and strengthening of concrete in order to build upon it. He compares the process to love.

We gain our strength, our resilience, because of love — like water — poured over us. Love shared, love offered, love shown. It is love — listening to someone, supporting someone, encouraging someone — that molds us into people who can withstand the inevitable pressures, losses, burdens, challenging transitions, and disappointments of life.

Dislocation had stripped Rajesh of his core social network back home in India. Without that network, the love poured over him there, he wasn’t strong enough to carry the loss of his job, his purpose, his reason for coming to the United States in the first place.
While his small family in Miami tried their best to love and support Rajesh, his disconnection from his core family and friends — his cherished community — left him bereft and lonely. It was too much to bear.

This lesson from his young life has informed the vital work Dr. Murthy does today. Loneliness is real. Loneliness can kill. He writes,

While loneliness has the potential to kill, connection has even more potential to heal. All this research would seem to confirm that our drive to connect is one of our most important survival instincts. It’s in our relationships that we find the emotional sustenance and power we need in order to thrive. So strong is that instinct that when we move away from connection it induces genuine pain. And pain’s role in our survival serves to remind us to pay attention to its source so we can address it. (Together, 51)

The problem, though, is when that need for connection isn’t nurtured or fostered as needed or necessary.

Following an event we attended with friends several years ago, one of our closest friends sent us an email about the suicide of his best friend:

Dear Michael and Tom, I promised to send you something about what I was thinking at the restaurant. So here goes:

I cannot enter the back room of that restaurant without thinking of my late friend Jack. He was my best friend. We had known each other since grade school. Our parents were best friends since they were in school together. I had lunch with him once a week for thirty years. He was a member of my wedding party and I was best man at his wedding. His rehearsal dinner was in that dining room.

So when the speaker started talking about someone masking their true feelings and problems, and the need to remove that mask so that healing could begin, I was reminded of Jack, who never let his mask slip until it was too late, and he had killed himself.

Actually, another of Jack’s close friends, told me he also thought of Jack at that moment. It will always be a source of sadness and regret for all of us who knew him that there was something within Jack that he kept so carefully hidden until it took his life. Would we have been able to help him if he had let us in by letting us see behind his mask? I don’t know; we will never know, because he never let on that anything was wrong.

We included this example in our book Someone To Tell It To: Moved With Compassion. We wrote,

The business of truly knowing one another, means being willing to turn down the cover leading to a richer story, to a compelling narrative we all need to have someone else know. It strengthens the bonds between us and enables us to become a greater part of a supportive community. How terribly sad when we have no one before whom we can remove the cover and allow our truth to be known. Especially the most intimate truth which, if known by at least someone else who can accept it with grace, can be defanged in the revealing. It will not be so damaging and dangerous anymore.

We’ve all heard it over and over in these past few months — during this pandemic and this economic crisis and increasingly in this time of confronting our nation’s history of institutional and personal racism — “We’re all in this together.”

And it is only together that we will be able to emerge from each of these crises as a stronger, better, healthier whole.

Love, constantly poured over one another, is what reminds us that we can withstand, as Shakespeare’s Hamlet so poetically intones, the, “slings and arrows of outrageous fortune, or to take arms against a sea of troubles, and by opposing end them.”

It is together that these seas of trouble can and will be overcome.