This is Not a Week… 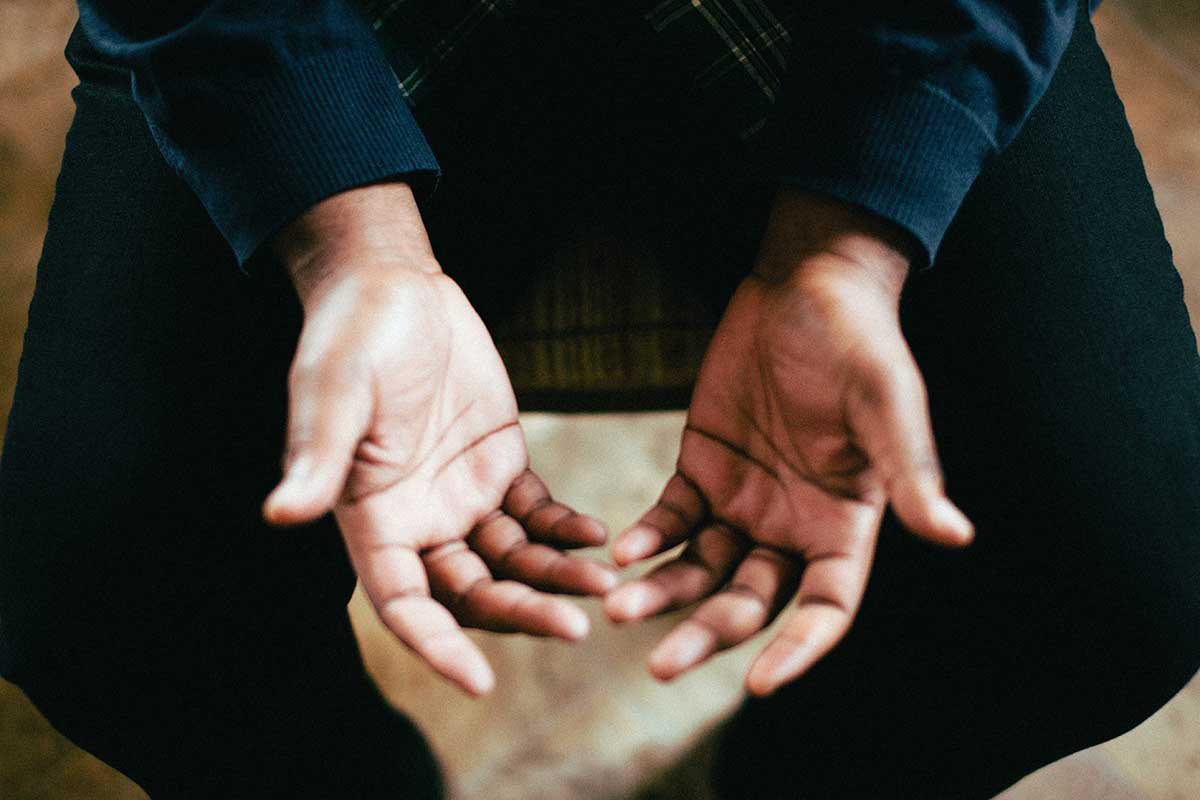 She couldn’t believe what she was seeing.

Suddenly, a man was down on the pavement, being beaten by others waiting in the same line for their turn to go into the store.

She’s still haunted by his cries for mercy, for them to stop their savage pummeling of him:

The police were called — and not for the first time — to break up the rage and the fight in this store’s parking lot.

Law enforcement is now a constant presence outside the doors, where shoppers queue (some very impatiently) waiting their turns to enter and get what they need.

Physical distancing be damned. Those who allowed their worst instincts to get the better of them rushed to place the blame. To punish someone they didn’t know for their misguided beliefs that he or people like him were responsible for this current crisis. To release their pent-up grief and frustrations and fears on the first convenient scapegoat they could.

Her next-door neighbor is also Vietnamese. And her neighbor is afraid to go out in public because of the scorn that some are expressing toward any person of Asian heritage right now. Scorn heaped upon an entire race of people because the coronavirus’s fury was first felt widely in an Asian country.

So, our friend, who is African American, has offered to go with her frightened neighbor to the store, as a bodyguard of sorts, to protect her. She too knows the feelings associated with being a cultural minority who sometimes — too many times — has been the recipient of biased suspicion and scorn.

Stories such as these are heartbreaking. Such times of unprecedented crisis can uncover many of our worst tendencies as humans — the ugly underbellies, the knee-jerk hatred that rises up, the need to blame someone, anyone, for what threatens us to our core.

This week, the holiest of weeks for those of us in Judeo-Christian traditions, is meant to be a time for deepest reflection on who we are and who we are meant to be. It’s a week when Jews commemorate Passover, the remembrance of a moment of miraculous deliverance from profound oppression and pain. It’s a week when Christians commemorate a miraculous sacrifice believed to have been made on humanity’s behalf: to deliver us, too, from profound oppression and pain.

Our world has always had oppression and pain throughout. History is filled with more violence and evil and hatred and prejudice and shaming than we would ever care to admit. There’s no denying it. Someone, somewhere, has always been pummeled for one reason or another by an angry, hateful mob out to punish or blame or exact revenge for whatever is threatening at the moment.

This week, this holiest of weeks, is instead a time to reflect on and to learn how to react better to our circumstances — the very real and threatening circumstances we all find ourselves in.

It is a time to affirm our common humanity, to recognize our common fears, to reach out in our common need, and, like our friend, to offer to accompany one another into frightening places so that we are not alone in them — if only virtually right now.

By staying in close touch, checking in regularly, making calls, writing notes, sending messages and texts, and being present in whatever alternative ways we can, we can accompany someone else through this crisis so that they know they are not alone.

It’s about being kind and thoughtful and sensitive to what others might be feeling or going thorough. It’s about listening intentionally and fully to another’s fears. It’s about allowing someone to tell you their story, whatever that story is, of what life is like right now.

Without trying to fix whatever’s wrong.

Without making judgments about the way they are reacting.

Without telling someone they need to suck it up and let it go. Because sometimes we need to sit in it for a while and we need someone to sit in it with us.

And when we do, other miraculous moments will occur. When simply our presence will begin to make all things new – and better – again.