The Lost Diaries of War 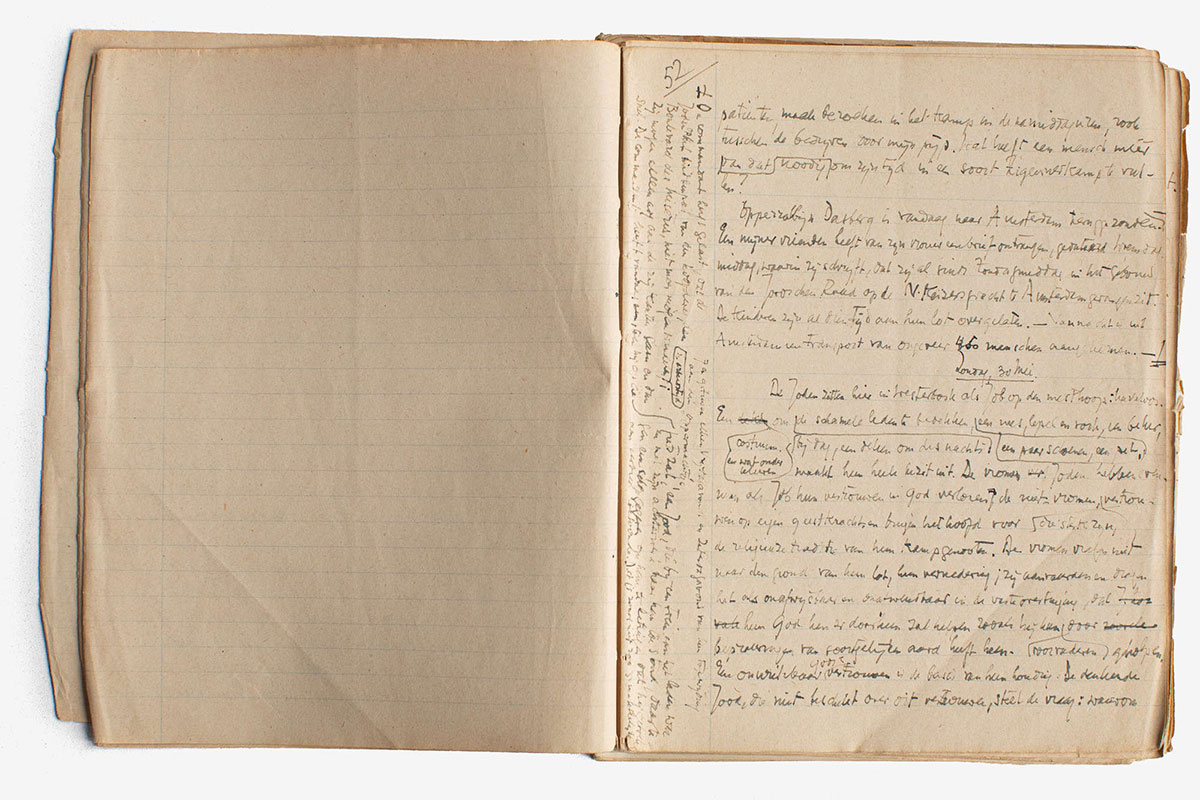 A transport of a thousand people left for Auschwitz in a howling storm and pouring rain. In animal wagons, yet again. The majority was from the S barracks: 590 people. The rest, young men of the Aliyah, old men from the hospital and 31 young, nameless children from the orphanage whose parents are either absent or have already been sent to Poland. Amongst them was a 10-year-old boy with a temperature of 39.9°C [103.82°F]: one-tenth of a degree short to be one of the lucky ones who are categorized (by the Germans) as Untransportfähig [untransportable]. The removal of punished or unproductive elements who were just a burden on the camp budget.

This past Sunday, in honor of the commemoration of Holocaust Remembrance Day (Yom HaShoah), a portion of the diaries of Dutch journalist Philip Mechanicus was featured in the New York Times. The article, by Nina Siegal and Josephine Sedgwick, also highlighted diary entries of several others from The Netherlands interned in Nazi concentration camps. 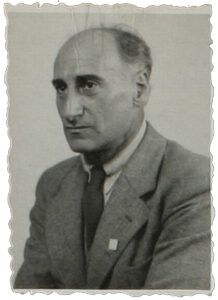 Mechanicus was arrested in September 1942 for not wearing a Star of David on a tram, and sent to Westerbork, a transit camp in the northeast Netherlands where many Jews were held during World War II.

Thousands of Dutch citizens recorded their experiences under German occupation and when the country was finally liberated in 1945, they showed up at the National Office for the History of the Netherlands in Wartime with their notebooks and letters in hand. More than 2,000 diaries were collected, each a story of pain and loss, fear and hunger, and even moments of humor in the face of torture, misery, and death.

The Dutch have recently launched an effort to transcribe the pages into digital documents for posting on the archive’s website. “The most valuable diaries are the ones where they wrote about their own feelings, or conversations they had on the street or with family, or how they felt about the persecution of the Jews,” said Rene Kok, a researcher with the Dutch archive, now known as NIOD Institute for War, Holocaust and Genocide Studies. “The best diarists are the ones with courage.”

“Their words, filled with the anxiety born of illness, isolation and uncertainty, register with particular power today in another unsettled time,” wrote Siegal and Sedgwick.

Personal reflections such as these have the profound power to inform us in times of our own distress and fear. They remind us of those who persevered in unconscionable situations, who faced immense persecution and lived with the overwhelming fear of imminent death, and yet also risked their lives to chronicle the stories that they hoped would not be forgotten – nor repeated ever again. They wrote secretly, furtively, of the terrors they saw and felt. They wrote of the monumental and the everyday. They expressed the spectrum of human turmoil and upheaval in the hope that their experiences would not be in vain and that somehow, perhaps, something could be redeemed from the seemingly unredeemable.

We can learn what we too often forget in times of deep distress – that there will be an end, that we are not alone in our distress, that what seems impossible may not ultimately be impossible to realize. We learn and can relearn that we are not the first to endure such things as war or violence or inconceivable losses or economic destruction or pandemics. We learn and can relearn that in the presence of persistent darkness there is also an underlying and even more persistent light that begins to shine through the cracks and crevices of evil’s ultimately fragile and temporary hold on our hearts, spirits, and minds. 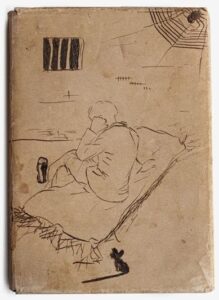 ‘When, oh when will the war be over? When will this misery of the weekly transports come to an end?’ the women lament. ‘The war is going well! But there’s a transport every week,’ the men say, mocking them, trusting the war will soon end in victory for the Allies. Winter is progressing, and people fear that if there’s no decisive battle this winter, the war will drag on all summer, and there won’t be a single Jew left on Dutch soil. Hope alternates with fear: Where are we heading? What is our fate? What is our future?

Sadly, tragically, Mechanicus was executed on October 12, 1944. He did not live to see a future of liberation, redemption, and peace. Neither did so many millions more.

Their words are legacies that evil and pain and fear cannot erase. Needed legacies in dark and frightening times.

And we are grateful that their words are not lost anymore.

Photographs by Ilvy Njiokiktjien for The New York Times; archival images via NIOD Institute for War, Holocaust and Genocide Studies.