Sterling Riethman to be recognized at the ESPYs 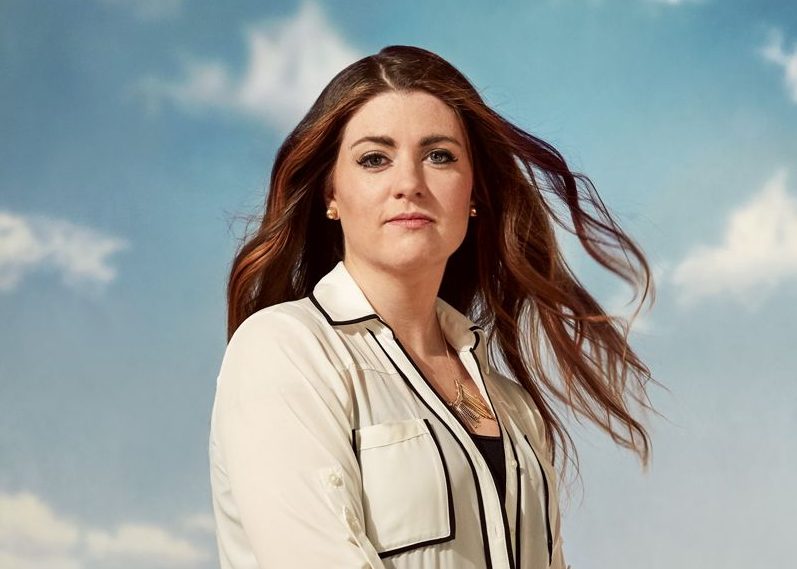 Tonight, Someone To Tell It To’s sixth annual gathering keynote speaker Sterling Riethman will be presented with the Arthur Ashe Courage Award on the ESPYs, airing at 8:00pm on ABC. The award will be given to six female athletes and their attorney for speaking out about the abuse they endured from Dr. Larry Nassar of Michigan State University, who was accused of violating more than 250 young athletes under his care.

Sterling will also be featured in this month’s “Heroes” issue of ESPN The Magazine, scheduled to be released this week.

Last week, Sterling was in Denver, Colorado, to accept the Steven J. Sharp Public Service Award with her fellow survivors and their attorney on behalf of the legislative changes that have been created on the statewide and national level concerning sexual violence. This award was presented by the American Association for Justice.

“It took courage for these remarkable athletes to speak out against their abuser and to lead the fight to hold him accountable in court,” said AAJ President Kathleen Nastri. “I thank them for their bravery and am honored to present [them] with this distinguished award acknowledging their contributions to the American civil justice system.”

Nastri concluded, “These athletes helped inspire many survivors of sexual harassment and assault to come forward and speak out against their abusers.”

We are proud of Sterling and her fellow athletes for their courage. They have inspired the #MeToo movement to grow and to shine a light on the abuses that so many people have experienced.

You can hear Sterling’s poignant story on Sunday, September 30, from 5:00 to 8:00pm, in Harrisburg, Pennsylvania, when she speaks during Someone To Tell It To’s annual gathering.