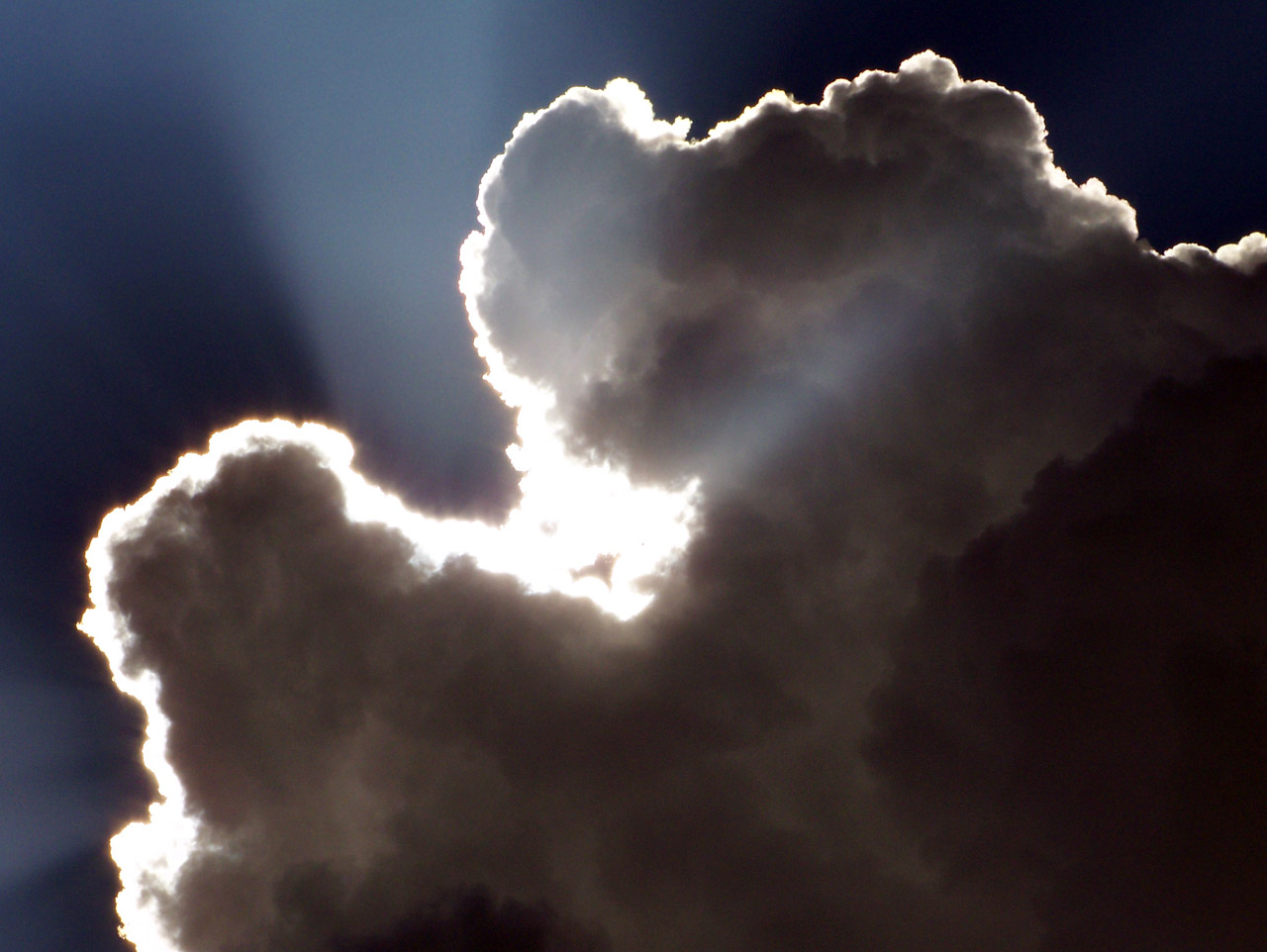 Our team completed a two-day compassionate listening training event, our very first in Someone To Tell It To’s history.  The event was a big commitment for both the leaders and the participants, committing much of their weekends to learning, growing, and experiencing the power of listening together.  We could see the exhaustion (and enthusiasm) on everyone’s faces when the last segment was over.  It was truly a job well-done and a huge achievement for everyone involved!

Earlier in the day, one of the sections in the training focused on the topic of “silver linings”.  The segment addressed how unhelpful (and even hurtful) they can be when trying to cultivate meaningful relationships.  Because it was our first public training event, Michael and I felt it was important to attend the training to be supportive of Someone To Tell It To’s training team and participants.  I only led a small portion of the training that day.  But I, too, felt a bit of exhaustion by the end.  Any time you do something for the first time, especially something you’ve invested a lot of time and resources towards, there is always an emotional and physical toll.

Along with the participants, we gathered in a common area outside the training room to enjoy some refreshments together, celebrating another Someone To Tell It To milestone.  One of the participants engaged me in conversation.  He said he enjoyed the training and felt that it was going to help him in all of his relationships, especially at home with his wife and his colleagues at work.  We continued making small talk while cleaning up the space as others’ exited.  I asked him what he had planned for the rest of the weekend, and expressed hope that he had a chance to rest after two-full days of sitting in a classroom.  His response surprised me:

“Actually, I have to work this evening and tomorrow evening; I’ve worked seven days in a row.”

“Well, at least you could sit in a classroom for a few days and receive from others for a change–and take a break.”  I replied.

My response was a direct contradiction to one of Someone To Tell It To’s training principles.

Several years have passed since that brief interaction.  But my less-than-empathetic response still haunts me to this day.  I’m embarrassed by my response because it was not as thoughtful, compassionate, or empathetic as I would have preferred it to be.

But maybe my poor example can serve as a reminder of how unhelpful (and even hurtful) silver linings can sometimes be when trying to cultivate meaningful relationships.

You could chalk up my less-than-empathetic response to any number of reasons, several of which we address in our latest book Listening 2by2: A Paradigm Shift for Leaders (That’s When the Magic Happens!):

One of the videos the Someone To Tell It To training team played earlier that day was by Dr. Brene Brown.  In it, she parallels sympathy versus empathy.  In her words, “rarely if ever does an empathetic response begin with the phrase ‘at least’”.  She goes on to list several “at least” statements.  Each of them are humorous examples of silver lining situations and how those responses can foster greater disconnection.

All four of the potential reasons I listed for not offering an empathetic response that day are also addressed at length in Someone To Tell It To’s compassionate listening training program.  For a brief moment I’d like to especially focus on #4 –

– being prone to positivity bias.

In the 2002 American war film, We Were Soldiers, there are two memorable scenes that I distinctly remember even though it has been years since I last saw the movie.  I don’t tend to enjoy watching war films, especially when the realism is so real it feels as if the fighting is happening in your living room.  The two memorable scenes happen very briefly, and if you aren’t paying attention closely, you might miss the lesson the writer was hoping viewers would see.  The scene takes place at a military base in the United States.  Several battalions are training to go to Vietnam.  An officer of one of the battalions, a decorated war hero, who had already done multiple tours in Vietnam is walking outside on the base.  He passes a younger, lesser-ranking soldier, who hasn’t seen any fighting action yet.  The junior soldier says to the senior officer:

The major indignantly (and humorously) responds: “How do you know what kind of a G#$@* day it is!”

Both scenes are obviously meant to add some levity to a very serious film about the nature and impact of war.  Nevertheless, I do believe that the screenwriter wanted viewers to see how much our words can foster greater connection or greater disconnection in relationships.  Positivity bias, also known as the Pollyanna principle, happens when we are prone to focus on the positive on a conscious level, while ignoring the negative on a subconscious level.  Historically, silver linings have been universally accepted – and even celebrated!

The name of the principle derives from the fictional story of Pollyanna, an orphan, who is sent to live with her Aunt Polly, a stiff, strict, and proper woman.  Pollyanna is always cheery and positive.  Her demeanor conveys the message that despite how hard things may seem, a sunny disposition can turn anyone and anything negative, positive again.

The Pollyanna principle, or positivity bias, isn’t wrong in and of itself.  Being grateful and seeing the good, not dwelling on the negative, can be very helpful.  But sometimes, overt positivity can foster greater disconnection because it draws attention away from others, focusing more on ourselves, our own needs and desires and less on theirs.

Overt positivity may take away from the reality of the burdens someone else is carrying.  Just because you or I may bask in the warmth and goodness of a sunny day where all seems right in the world, it doesn’t mean that everyone else is basking in the same goodness and warmth.  Their day may be gloomy with cloudy skies all around them.

When the timing is right, it’s okay to keep encouraging others to see silver linings.   But we need to do it from a place of humility and respect, always keeping in mind that our situation is our situation and not someone else’s.  The goal isn’t to change someone else’s situation, but to accept their world as it is.

Consider your own life.  Have there been occasions when you needed to vent or complain a bit, and an irritatingly optimistic person either prevented you from doing so or made you feel bad for thinking negatively?

The sweet spot is in a healthy balance of positivity and optimism along with realism, a sense of context, and a working understanding of what is appropriate and when.

I’ll end with this example of how Someone To Tell It To’s training is impacting communities:

I just have to share a little listening experience from yesterday. … After your training, a coworker and I went back and forth with a little bit of doubt about silver linings. We both appreciate being able to hold on to the positive and hopeful side of things, so we just weren’t connecting with not looking for the positive. But then … duhn, duhn, duhn … we were in a meeting together yesterday where someone took everything we said and twisted it into annoying silver linings. We both agreed afterward that you’re SPOT ON! Silver linings shut down conversation and definitely make someone not feel heard or valued. It made me realize that what my coworker and I didn’t grasp initially was there’s a difference between discovering your own silver lining and having a person force their silver lining upon you.