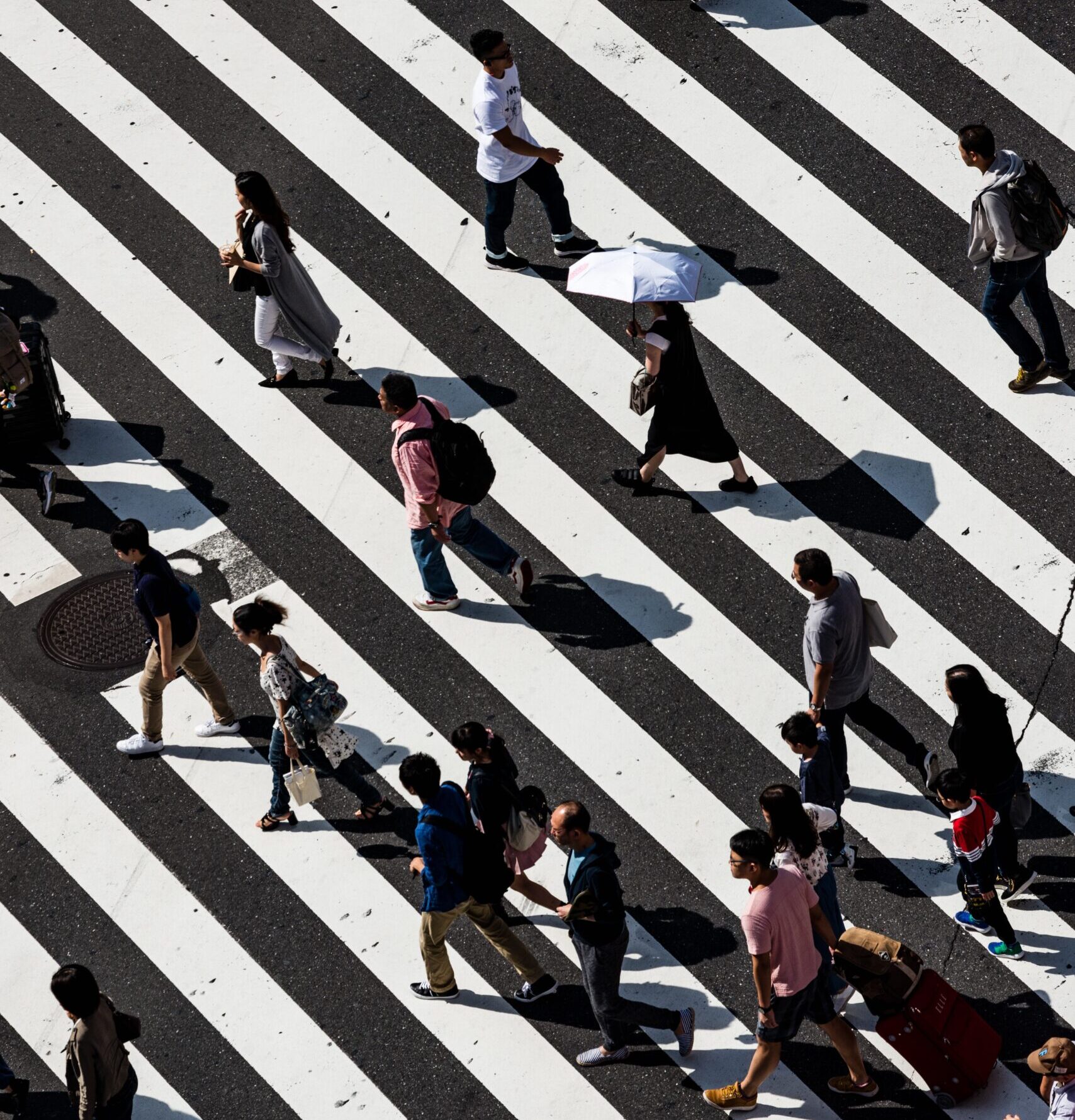 Approximately six years ago Someone To Tell It To was invited into the home of a very special ‘Someone’–her name was Terri Roberts–and she was the mother of gunman Charles Carl Roberts IV who took innocent Amish hostages, shooting ten girls (aged 6–13), killing five, before taking his own life in a schoolhouse, on October 2, 2006.  The event made international news, not simply because of the horrific nature of the shooting, but also because of the overwhelming forgiveness the Amish community extended towards Terri Roberts and her entire family.

In talks to groups and media interviews, including in a Tedx talk to prisoners at Pittsburgh (Pennsylvania) State Prison, Terri described the two gifts given to her husband and her on the day of “the happening,” as the Amish community calls it.  Among the many family members and friends who flooded their home to offer consolation, the first gift was their neighbor Henry, an Amish man.  After massaging her husband Chuck’s slumped shoulders, Henry spoke to him, “Roberts, we love you. We don’t (hold) anything against you. We forgive. We forgive your son . . .”

Such unexpected, amazing grace helped her husband and her to realize on that very day that they would heal. The second gift was a counselor, named Betsy, whom they had never met before, who came to their house. Betsy asked her if she had good memories of the almost 33 years they had together with their son.  Of course, in spite of the horrific events of the day, Terri did have many good memories. Betsy encouraged her to think about those memories, to take her mind back to the wonderful memories of her son Charlie. She reminded her whatever our worst day might be, that day is not our whole life.

Terri continued to need Someone To Tell It To as she faced another significant life challenge–stage four metastatic cancer–which eventually took her life in August 2017.

A few weeks before our first meeting together, we heard her on a radio interview. She talked about her book, Forgiven: the Amish School Shooting, a Mother’s Love, and a Story of Re-remarkable Grace and about the metastatic cancer she was living with.  Her extraordinary story is powerful, persistently stubborn to shake—both in its pathos and in its redemption.

We reached out after the interview and asked if we could meet. We knew instantly when we had heard her we had a strong and common bond—a belief in the absolute importance of taking our brokenness and wounds, and allowing them to be used as a source of hope and healing for others. She did it through the horrific events surrounding the loss of her son and through the cancer challenging her physically, emotionally and spiritually every single day, including the day of our visit. She agreed, noting depending on her strength on the day of our scheduled meeting, that she may have to postpone our time together. Thankfully, in spite of her notable discomfort that morning, she was still able and willing to meet. We were exceedingly grateful for her graciousness and the generosity of her time and abundant spirit.

One year ago, STTIT’s compassionate listening team listened to a middle- aged man describe what it was like to be in an airport, along with his family and friends, when a mass shooting occurred.  He described the ongoing trauma that has been discussed–and not discussed–as a result of that fateful day.  Most recently, we listened to another man describe what was suspected to be an active shooting in Harrisburg, Pennsylvania (where Someone To Tell It To’s headquarters are located), on July 4th, during a fireworks display.  The man described to our team what it was like to be in the middle of a mass stampede of onlookers running in utter terror after someone in the crowd yelled, “Shooter”, which seems to be an all–too familiar, anguished cry these days.

Halfway through 2022, America has already seen 309 mass shootings.  We are at the point now, in America, where researchers are labeling this problem as having reached epidemic proportions.  Something becomes an epidemic when it has a far-reaching, extensive reach, affecting a large population in a short period of time.  When we stop and think about the effects of mass shootings they are massive in scope.  Parents have lost children.  Children have lost, not just one, but both parents.  Grandparents have outlived their children’s children.  Bosses have lost employees.  Employees have lost bosses.  Rabbis have lost parishioners.  The list doesn’t end simply with those in the line of fire: parents are living in fear as their kids leave for school each morning, religious leaders are fearful about their congregations, music and sports fans have lingering fears about being in large crowds, and the lists go on and on and on.

What do we do in times of stress such as this?

The late Fred Rogers said: “In times of stress, the best thing we can do for each other is to listen with our ears and our hearts and to be assured that our questions are just as important as our answers.”

As the numbers of mass shootings increases, so does stress.  With increased stress, comes an increase in mental health, fractured relationships, burnout, and a general malaise.  Just this past weekend, the New York Times reported about the aftermath these mass shootings are having on the community at large–directly and indirectly–and how stress can draw us closer together–or further apart.  Collective stress has the chance to bring healing to our relationships, to our communities, to our world.

When everything inside us is feels unsettled, and the events of the world add to our discomfort, we are given the privilege of hearing one another.  We are given the opportunity to help us, collectively, rise above the doubts, the fears, the dis-ease in a way that only love can do.  When we genuinely listen, we extend love like almost nothing else on earth can offer.  We share our common human experience.

We encourage you to ask a simple question to those in your sphere of influence: How have mass shootings affected you personally?  This question, especially in America, is one that almost every citizen can answer, even if the response is “not yet”.  By asking this one question, we have the chance to share our common human experiences, no matter how challenging it may be to hear, helping us to rise above our collective stress to heal one another.

In a recent Tedx Talk, Aaron Stark – who nearly was an active shooter because he felt beaten down alone, depressed, and abused – responded to a question about how we stop future shootings by stating one word: (we need to) listen.  The thing about listening we’ve learned over the past 10 + years of listening to people such as Terri Roberts, whose son was a mass shooter, the man who witnessed an airport shooting, or the spectator who ‘almost’ witnessed one, is that the act of listening is preventative in nature.