Just Wanting To Be Heard 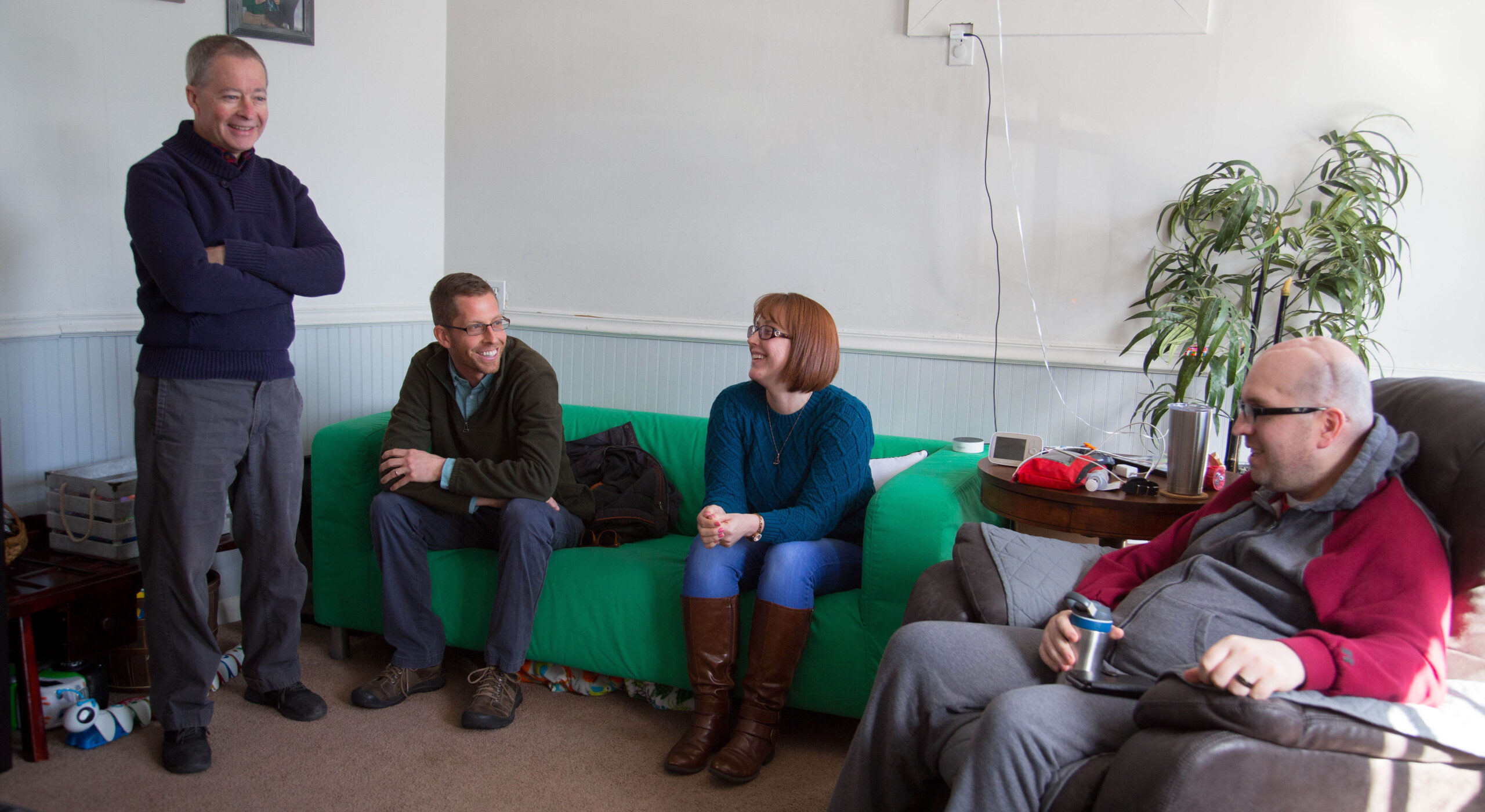 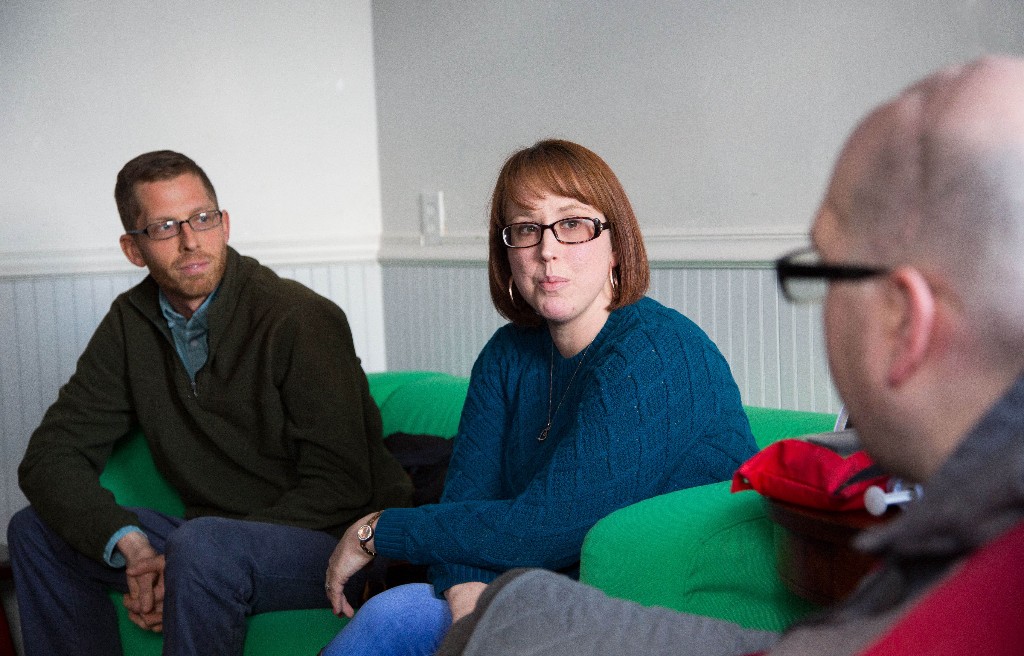 Before we get started, let’s play a quick game of compare and contrast:

Think about the life you thought you were going to have -the one you envisioned when you were a kid, a college student, a newlywed, or a first-time parent.

Now think about the life you do have.

Chances are good that the life you envisioned for yourself is much, much different than the life you are actually living, in ways both good and bad.

The same is true for Jay and Johanna. 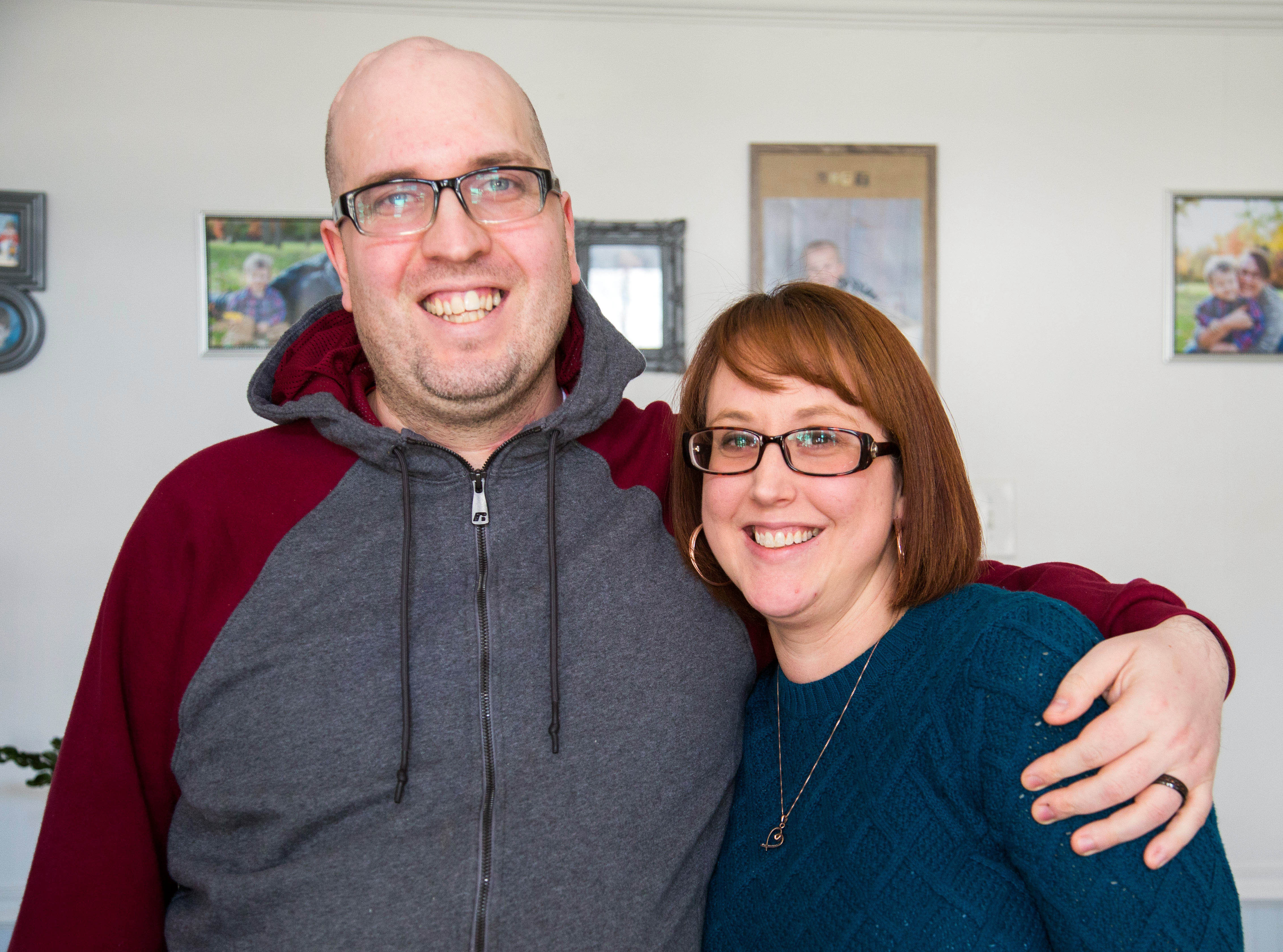 Fresh out of college, Jay and Johanna spent their first year of marriage as missionaries in China. It was a difficult year, as were the several that followed. Along with other hardships, Jay was experiencing severe personality changes. “He became a completely different person,” Johanna recalls.

The personality change wasn’t coincidental. In 2011, Jay was diagnosed with brain cancer. He had a tumor in his left frontal lobe -the portion of the brain that controls personality.

Jay has endured countless surgeries since the time of his diagnosis. Cancer is still an ever-present reality, but the biggest issue he faces right now are the seizures that have manifested as a result of the damage to his brain. In 2014, when Johanna was in her third trimester of pregnancy, Jay had surgery to remove a portion of the brain that causes seizures.

Johanna remembers, “He was supposed to come out of the surgery and go back to work and have a normal life. But we ended up bringing him home on the same day we brought our son home from the hospital, and he was completely disabled. The doctor promised me that Jay would regain his speech before my son learned to talk.” While Jay’s speech did eventually return, so did the seizures.

If that wasn’t enough, Johanna has significant health concerns of her own. Her family has been afflicted with CADASIL, a hereditary stroke disorder that claimed the life of her father. CADASIL has caused Johanna to suffer from constant migraines and debilitating vertigo. There’s no way of telling exactly how her symptoms will progress in the future.

Johanna says, “I often question God. ‘Am I sinning in some way that You are continually punishing me for?’ It’s been rough.”

It’s easy to think that people experiencing extreme hardship have built-in support systems. Of course they have friends and family and whole communities of people who are rallying around them, right?

It might be true for some, but that hasn’t been the case for Jay and Johanna.

“I think one of the hardest parts is that everyone’s watching. Everyone feels like they’re part of our story even though they’re not really involved in our life at all. People would say, ‘Oh I’ve been praying for you!’ and they would talk to me like they’re my best friend, but I would always feel like, ‘I don’t know you. You have no relationship with me. I don’t feel like I can call you for support.’ That’s been really hard,” Johanna shares.

“And then the people we did try to connect with, it was like chasing them. And we were just tired of chasing for relationships. There were people who’d get frustrated when I’d have to cancel or reschedule last minute, but Jay is hour-by-hour, minute-by-minute. I never know how things are going to be. So everyone is praying for us and watching our story, but they’re not in our life.”

Johanna first connected with Someone To Tell It To through her job at a nonprofit organization in Harrisburg. Originally, the connection was meant to help support the women the nonprofit serves, “But instead, I ended up referring myself,” Johanna says with a laugh.

“People are afraid of pain,” she says. “People are afraid to get close to us because they don’t know what to say to us. With Michael and Tom (Co-Founders of Someone To Tell It To, with whom Jay and Johanna first met), it’s totally different. They’re ok to just be there and listen, which is all we really want. We could write a book on all the advice we’ve gotten, when really, we just want to be heard. We just want to be treated like everyone else. Jay and I are still parents. We still have a toddler. We still face issues other people face.”

It wasn’t just the fact that Michael and Tom listened with compassion; it was also the flexibility and nature of the relationship. 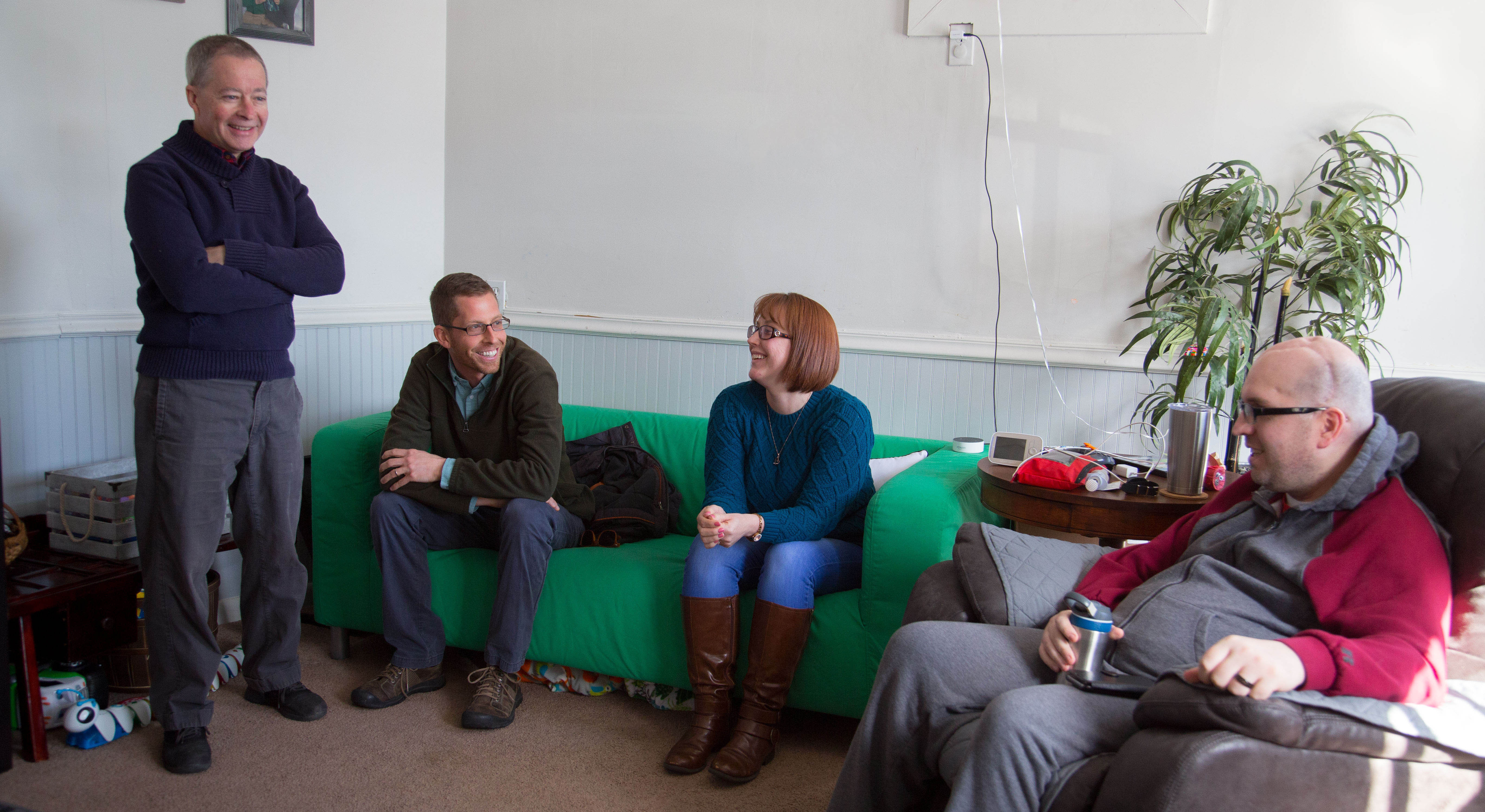 Johanna says, “It’s not just face-to-face; by email, they’re very responsive. In other kinds of settings, you’d never be able to send an email to your counselor. That wouldn’t be appropriate. But I knew I could email Someone To Tell It To without having to set up a time or an appointment. Because of Jay’s situation, we never would have connected with Someone To Tell It To if we had to meet them in an office all the time. I think that’s the main thing: They don’t have the clinical boundaries that can often separate you from really being able to share with someone. They really do care and want to engage in our lives and our stories.”

Circumstantially, life has not gotten any easier for Jay and Johanna. It’s certainly nothing like what they expected when they first envisioned their lives together. But at least now, even if the burden isn’t smaller, they know they’ll have help carrying it.

“It’s good to know that there’s someone. There are people who will listen and let me be who I am. They actually know more about me than anyone else in the world and to me, that’s very significant because your story is like your heart. It’s everything about you.”