I think I’ve heard that one before…

Deja vu accurately describes how we were feeling when we met her last week.

Still, our feelings were pale in comparison to what she had been feeling the previous 17 years of her life.

As we wrote in our second book, Someone To Tell It To: Moved With Compassion, in a story called, “The Cure for Loneliness.”

Familiar carols played softly in the background. Tiny Christmas lights brightened the room. Tastefully chosen decorations all around us reminded us of the holidays. There were signs of the season everywhere.

But the season was a nightmare to her.

She had lost her teenage son in a tragic accident, in the heart of the season, more than a dozen years ago. It was the anniversary of his death. She needed someone to share it with that day… 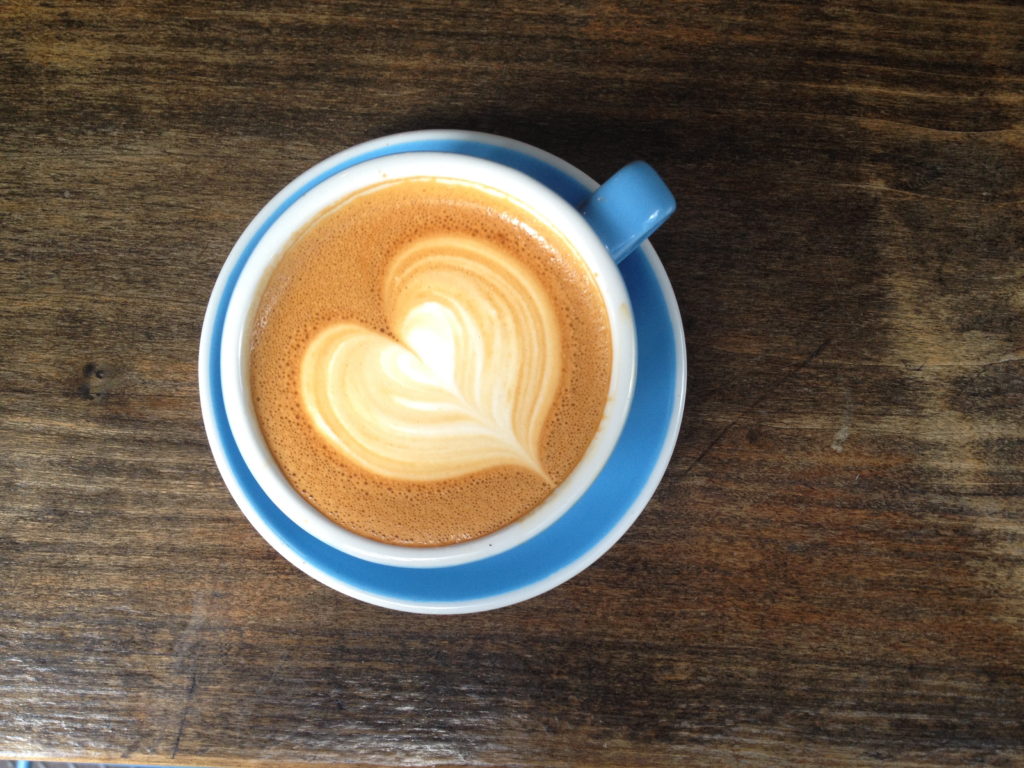 On this most recent occasion we met her at a different coffee shop. Much has changed for us since we met her in a Barnes and Noble four years ago; much has remained the same for her.

Along with her photo album, she carried with her several prized paintings. She is an extremely talented artist and painting has been one of the ways she has found therapy in her pain and perplexity. Sharing photos, with us, is another way.

We hadn’t seen her in quite some time, so we spent an important amount of time catching up on the happenings in her life. We knew it was essential to lay some solid groundwork before moving on to deeper, more intense cries of the human heart.

Page after page, photo after photo, she scrolled through the album cataloging her son’s life. Four years in a row, we have met her on the anniversary of his passing. She showed photos of many Christmases, of him on the soccer field, of him dressed for the prom, at his sister’s wedding, in Germany, where they visited her parents.

His disarming smile graced many of the pages. His vivid eyes mirrored a joy for life. He was handsome and active. He was the joy of her life.

We had heard many of the stories before. But she needed to tell them again. She wants and needs to tell them, even though they continue to be upsetting. After all, he was her son. She loves him just as much as ever, today. She wants others to know him, to acknowledge that his life was real, that her pain at losing him matters. Each anniversary of his passing, each winter holiday season reminds her of his absence in her life.
It is essential for another’s healing to be allowed to tell the stories, to share the photos, to express the love and longing.

One telling won’t do. There need to be many. We needed to listen and allow her to say what was on her heart. In the telling and in the listening, she will find the peace she needs. Piece by piece. Story by story. Moment by moment. 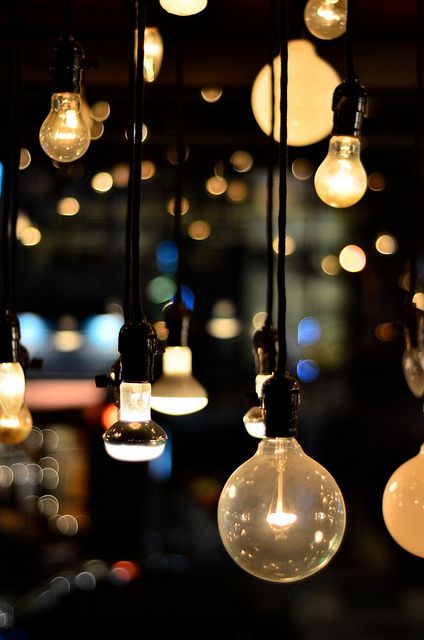 We are reminded of another story, which we shared in our first book, Someone To Tell It To: Sharing Life’s Journey, called “Embracing Our Strengths and Struggles.”

I was co-leading a class for people undergoing trauma in their lives. One woman clearly needed to share her story, and it was a story filled with pain and fear. During a break in the class, she pulled me aside and started to tell me her story even though I had already heard most of it during the class discussions. A few minutes into her story, one of the class co-leaders walked by and heard what she was saying. He stopped, looked at us, and said to the woman, “You’ve already told me and several others this; you don’t need to keep telling it. Don’t waste your time.”

My co-leader didn’t understand that. He didn’t have the patience or compassion to listen and to allow her to seek the emotional and spiritual healing she needed. Several times he chastised me for my “patience.” He indicated that it was not a virtue. But even though he did not value my understanding of compassionate patience, I refused to b dissuaded from doing what I have always thought was right – to give others the time and the focus they need to help them find their way through dark and discouraging times.

The main concern we hear no matter where we are or with whom we are is that there exists an epidemic of loneliness in this country and around the world. Even in this technologically hyper-connected society, we are actually more emotionally and spiritually disconnected than ever from one another.

Someone To Tell It To aims to change that and is changing that. Thank you for being such a significant part of the movement!