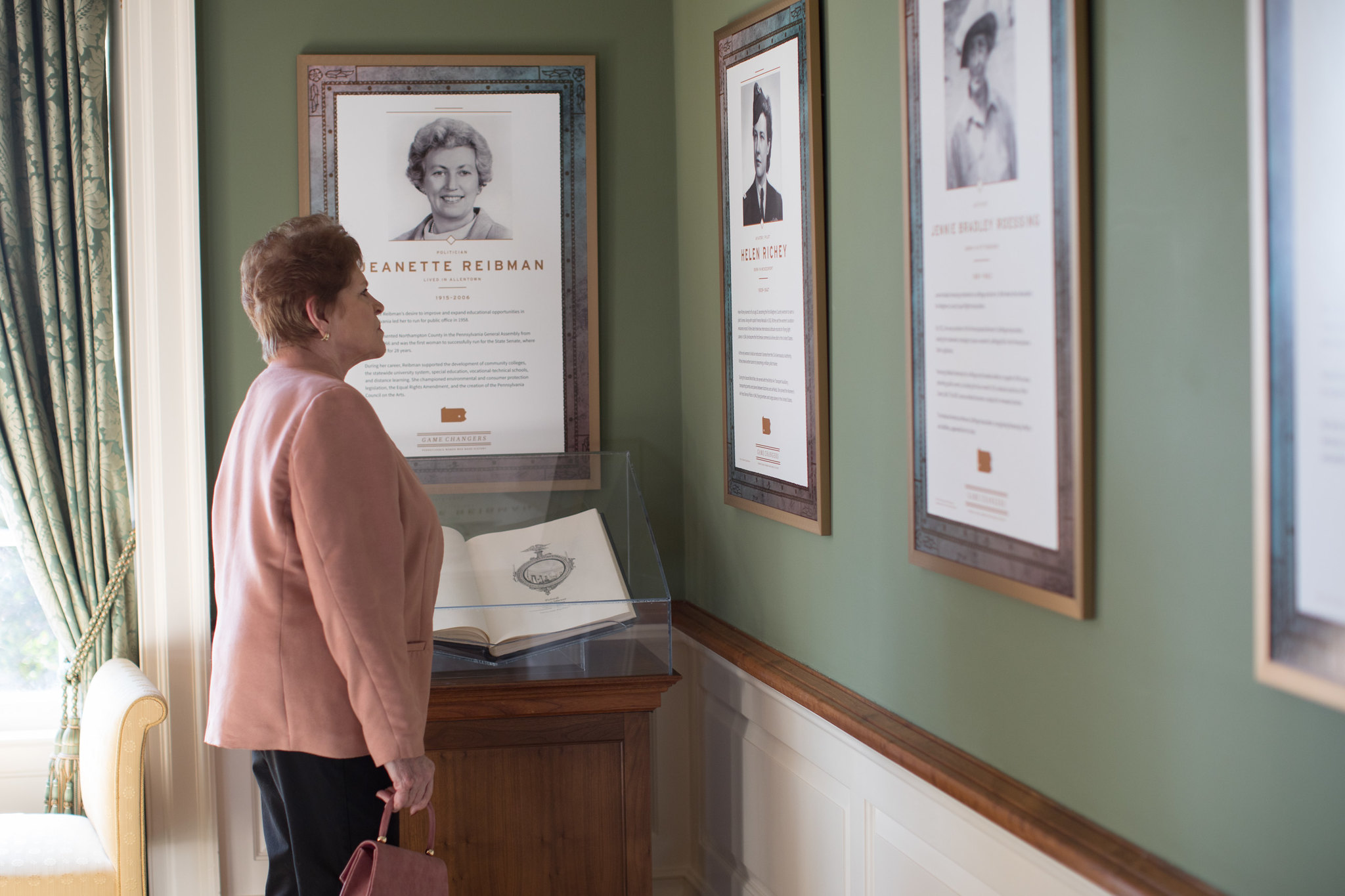 I struggle with the many ways we humans tend to categorize others to keep them out or down or excluded.  When we view them as “less than”, not worthy of respect or common decency, or deserving of our scorn, I am acutely uncomfortable.  History is filled with the stories of human oppression, violence against, and hate, all a manifestation of discrimination.

As I write this on Memorial Day weekend in the United States, I am thinking about the reason for the holiday.  It’s to honor and remember the sacrifices that service men and women made in losing their very lives so that the rest of us could live “with liberty and justice”.

What a disservice it is to the memories and legacies of those who died for these principles, when on account of our age or disability or gender or nationality or race or religion or sexual orientation or social status, any of us are denied the liberty and justice meant for us all.

And who among us hasn’t felt discriminated against in one way or another because of who we are?

As a person of the Christian faith, I am especially saddened and appalled when I see and hear and feel the judgment that comes from the perversion of Jesus’ teachings from others within my own faith.  But the same goes for judgment wrought by those of the Muslim, Buddhist, Hindu, Jewish, or other faiths, as well.  Essentially all of our foundational beliefs, no matter by what name we call our faith, are about love and respect and grace and forgiveness and compassion and generosity and hope and healing and, again, love.  Even for those of us who have no named religious faith, there is a common basic code of decency that still incorporates those same guiding principles.

As we commemorate this holiday and remember the lives that were given to protect and promote the freedom to believe these things and to try to live by these ancient principles, isn’t the very best way to honor to actually believe in and live by these principles every day – in thought, word, and deed?

A few weeks ago, as I was driving to work, I listened to an interview on our local public radio station.  The wife of the governor of Pennsylvania, who is from my hometown, was discussing a year-long exhibit that had just been opened at the governor’s residence in Harrisburg, the state’s capital city.  The exhibit is honoring the legacies of 32 female Pennsylvanians, all of whom were no longer living, who had made remarkable contributions to the history of the commonwealth and the national common good.  The impetus for the exhibit is that 2019 is the centennial anniversary of women finally achieving the right to vote in the United States.  Notable women such as Marian Anderson, the first African American to perform at the New York Metropolitan Opera, Pearl S. Buck, the first woman to receive the Nobel Prize for Literature, Rachel Carson, who helped to launch the environmental movement with her book Silent Spring, Martha Graham, who revolutionized modern dance, and Grace Kelly, the Academy Award-winning actress and Princess of Monaco, to name those who were most famous.

And then, there was one whom I actually knew personally.  She was Jeanette F. Reibman, the late state senator in whose office I was a summer college intern in the state capitol, just a few steps from where Someone To Tell It To’s office is located today.  At the time she was the first and only female state senator in Pennsylvania, a ground-breaking woman who championed education, environmental and consumer protections, and women’s equality and was well ahead of her time.  She had been re-elected to her position many times, often without serious opposition and sometimes with none.  She had a political and public service prominence that few other women had achieved in the state at that time.  I was 20, and it was my first relationship with someone who was Jewish and of the opposite political party from most of my family.  Previously I had lived in a very insular and homogeneous environment; I hadn’t really known or had close interactions with anyone who wasn’t pretty much “just like me” as well as virtually like all of the people I always knew.

That summer was absolutely one of the best and most illuminating seasons of my life.  I was treated as an equal staff member to the professionals, or at least I felt as if I was.  I was given the responsibility of doing research on tax policy as it related to education funding.  I wrote letters for the senator’s signature, attended important committee meetings, and had a front row seat to a loud and contentious state budget crisis that lasted the entire summer.  I saw first-hand what true public service and integrity looked like.  I saw a legislator and leader and her staff who served with the principles of compassion and competence and bipartisan cooperation guiding them every day.  I saw political life at its very best in her office and was extremely proud to be a small part of it.  My summer on her staff set me up to believe that the ideals for which our nation’s service women and men have bled and died are special and worth preserving.  My summer on her staff also set me up to be disappointed in the many, many others in public life who did not and do not live by the same code of ethics, integrity, and dedication to actual service for others and not merely service for one’s self.

I was subsequently hired to work on her staff two more times after I graduated from college – first, when she ran for the U.S. Congress and lost (she was still ahead of her time; at that point no woman from Pennsylvania had been elected to a federal office; it would take too many more years).  On the night of her defeat, when I told her how very sorry I was that she lost the election, she embraced me and said, “I was going to take you to Washington with me”.  That loss certainly changed the direction of her life – and mine, as well.  But she hired me back, in the interim after that congressional campaign, as I awaited the start of my seminary education, after I had made a decision to follow my calling and to serve people in a different way

Those seasons working for her were the very best start to a career that I could have ever had.  They set me up to see that compassion, competence, and cooperation were absolutely foundational to a career well-served.  They led me to pastoral work and ultimately to inspiring me to co-found Someone To Tell It To, the professional legacy I hope to leave in this life.

Working for a woman in a man’s profession (at the time, and sadly still too often today), who was older, of a minority religion, and who was discriminated against because of those things, was a foundational, inspirational time for me.  It a was time that showed me a better way, an ethical way, a caring way to be, to serve, and to live.  It was in large part because of those times that I abhor discrimination so much.  And it was because of others all along the way in my life who try – and sometimes fail – and try again, to live with compassion and care and grace.  Sometimes it seems as if there are too few of them.  But when I pause to remember and reflect, I am reminded that they are larger in number than I initially see.  I remember that as hard and as lonely as it often can be, living with these guiding principles is ultimately the best way to live.

And even when discriminatory thinking and being stands in our way, those guiding principles are still worth striving for.  It’s still the only way – the best way – for life to be well-lived.