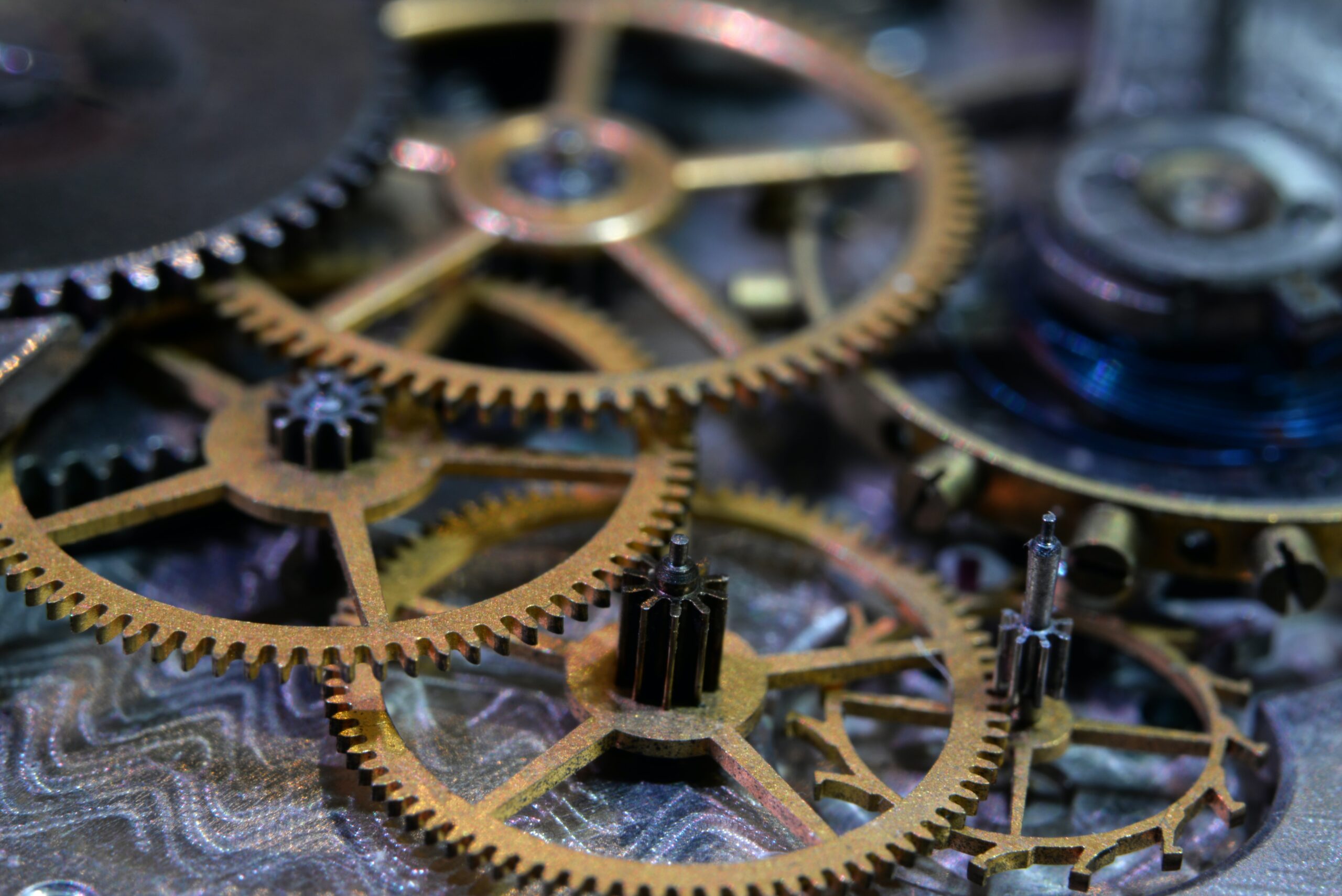 If you follow Someone To Tell It To, you know how much we admire the late Fred Rogers of Mr. Roger’s Neighborhood. His life influenced our lives and work deeply.

Nine years ago, we connected with author, blogger, speaker, and genuinely good human, Tim Madigan, and invited him to come to Pennsylvania to speak about Fred’s legacy at STTIT’s first Annual Gathering.  Tim spoke movingly about his friendship with Fred in the last years of Fred’s life. In our first conversation with Tim, we told him how much his book, I’m Proud of You: My Friendship with Fred Rogers, deeply influenced Michael and me on our personal and professional journeys. We especially bonded with Tim about how healthy relationships require authenticity, vulnerability, trust, unconditional love, and not being afraid of opening up to the deeper matters of the heart, a core message of Fred Rogers.

A few years later, when we inaugurated the Someone To Tell It To podcast series, it was a natural decision to have Tim Madigan be our first guest.  Six years later, continuing our Mr. Rogers’ connection, we invited Junlei Li, former Executive Director of The Fred Rogers Center, to speak at STTIT’s 7th Annual Gathering and to be a guest on the podcast. Junlei’s message about what Fred’s life taught him about how very simple caring interactions can change another’s life, spoke directly to us in our work.

One of the things I most enjoyed about Mr. Roger’s Neighborhood was a recurring segment Fred called, “How People Make Things.” Long before COVID-19, before virtual field trips became a necessity to form connections amidst physical distancing, Fred would take viewers on virtual field trips. They were Fred’s way of “reminding children (and adults) that it’s people who make things, not just machines.” It was Fred’s way of helping each of us be interested and curious about what takes place in the world around us, and to have eyes and ears to see and hear things the way children see and hear them.

“These factory visits give children (and adults) a clear message that things don’t happen quickly or magically, but through a step-by-step process.” So much of Fred’s show, like the vision we had for STTIT, came out of his own story. Fred would often say: “My father and my two grandfathers worked in factories, and I was always interested in their work. When we show factories, they certainly have fascinating machines, but I always emphasize that it takes people to make machines and to make them work. I like children to know that people can take pride in their work and that everyone’s job is important.”  Someone to Tell It To has a similar message –  everyone matters, everyone’s story deserves to be heard, and everyone adds value to the world.

With the upcoming publication of our third book, Listening 2by2: A Paradigm Shift for Leaders, (That’s When The Magic Happens), we are taking you on a virtual field trip of how we, as writers make things – a book – come to completion.

So, how did we write this book?

Over the course of weeks leading to our January 11th book launch date, we will take you behind the scenes of the writing process, showing that: “things don’t happen quickly or magically, but through a step-by-step process.”

Let’s go on a field trip together to learn How People Make Things:

Step 1: It all starts with an idea

I love thinking creatively and strategically about how we can make a more positive difference in the world. I have an idea almost every day, sometimes multiple ideas in the same day, if the creative energy is flowing “like a river,” as many sages and philosophers have intoned. Often, as Michael will tell you, I’ve had my best, and most creative ideas, in the middle of the night. Since we founded STTIT 10 years ago, poor Michael couldn’t tell you the number of times he’s received an email or text message at 3:00 or 4:00a.m., starting with the phrase,

Michael, always a good listener, offers a response similar to this,

There are many nights when I’ll wake up in a flash, as if an alarm has just sounded, grab a pen and paper which I always keep by my nightstand, and jot down the idea. I’ll then share the idea with Michael, and later the STTIT team, and if we are in agreement we all think it is a worthy idea to pursue, away we go.

Several years ago, after a speaking engagement, a young woman asked me if STTIT could potentially be of support to her family. That question led to a remarkable multiple-year process of healing and reconciliation. We believe that people “don’t heal if they don’t first reveal.” This family healed because they revealed their experiences and their pain. If we don’t have the safe space to tell all of our stories, we may never heal.

As we mentioned in last week’s blog, leadership expert and best-selling author Ken Blanchard heard about our work with this family, which led to him inviting us to give him a call, then to attend a leadership conference he was leading in Florida, and eventually to his home.

One night three years ago, while my family was camping over Labor Day weekend, I woke up in a flash, about 2:00 a.m. I had an idea: writing a book for leaders, similar to Ken Blanchard’s One Minute Manager series. If you read last week’s blog, we wrote about meeting Ken, which led him to writing the foreward to our newest book. At Ken’s home in San Diego, California, where we were visiting, we remember Ken saying, “The best leaders are learners, and the best communicators can communicate their ideas in a focused way for leaders. Leaders like short books because they are busy, focused, and driven and don’t have much time to stop and read as much as they’d like.” With Ken’s wisdom in mind, I remember waking up that morning at 2:00 thinking: we need to write a book that leaders can read on a two to three hour airplane flight. Hoping not to wake my family, I did my best to take notes on my phone so I wouldn’t forget – and so I might be able to get it off my mind and fall back to sleep! Despite my difficulties of seeing in the dark, I was able to get enough of the idea down to share with Michael the next morning.

In the same vein, I remember reading about a conversation between two other heroes of ours, the late Henri Nouwen and Mother Teresa. Nouwen was struggling with self-doubt about his writing. On a trip to Calcutta, India, he asked Mother Teresa what he should say to the world. Her response has stuck with me ever since: “Henri, write simply.  People need simple words.”

So an idea was born for this new book:

Next week, we’ll tell you more!