How His Legacy Helped One Young Black Girl to Shine 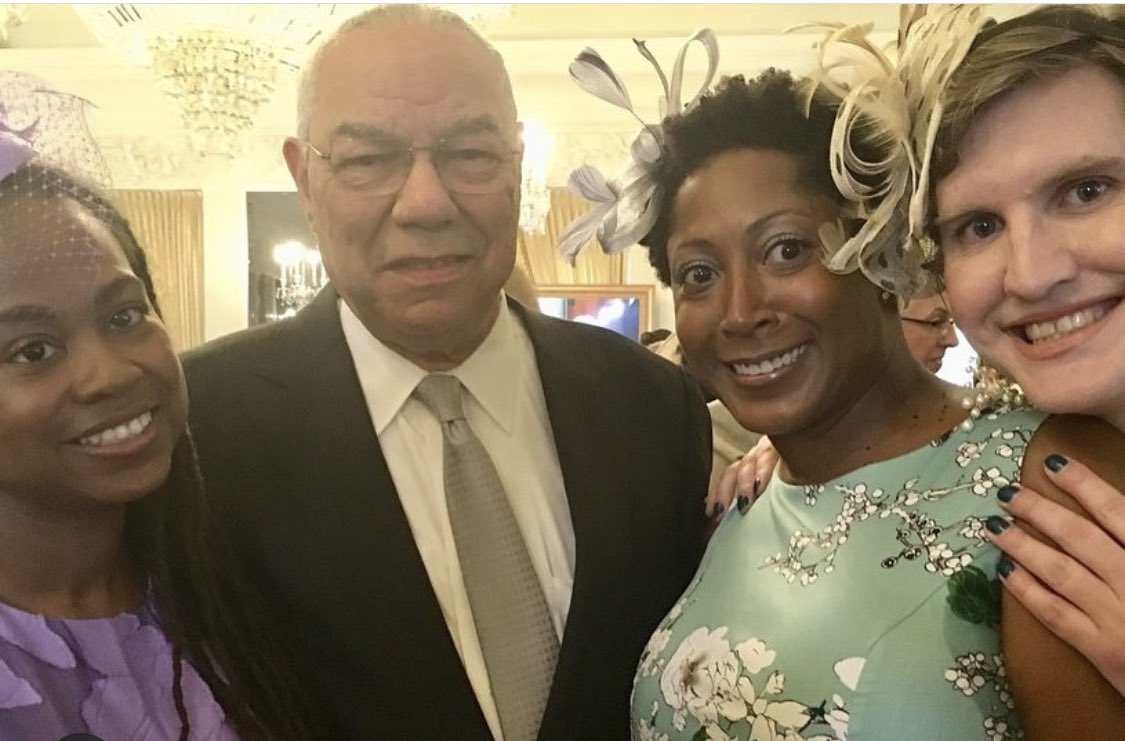 Today’s news about the passing of former U. S. Secretary of State and Chairman of the Joint Chiefs of Staff Colin Powell caused us to pause and reflect on the life of this dedicated public servant who served with moral authority, integrity, and dignity.

In reflecting on his life and legacy, we were reminded of the podcast conversation we had in August 2020 with Jamia Wilson, now the Vice President and Executive Editor Random House at Penguin Random House, New York City.

In our conversation, Jamia spoke of meeting Secretary Powell and telling him how his famous “13 Rules of Leadership” impacted her life.

Jamia’s parents held Colin Powell’s “Rules” in very high regard, right next to the 10 Commandments. In fact, Jamia related to us how her parents had laminated the “Rules” and handed them out to the young men who came to their home to take Jamia out on dates. In fact, the man who became Jamia’s husband, Trent Sullivan, has an original copy of them still today.

In our conversation, Jamia highlighted four of the rules that had a great and lasting impact on her:

Jamia believes that living by these concepts, which are really good, has enabled her to be a better human, a better leader, and to do great things with her life. He had no political ideology. She learned a lot from Colin Powel, especially about learning how to trust in her own gifts and abilities, to tune into a place within, a place that is the most powerful, that is of God, and that is closest to the truth.

As you remember Colin Powell, we hope you will think about how his words and his life’s example inspired a young black woman to be confident, courageous, and caring, to have clarity about who she is and who she has been created to be. We can only imagine that not only did he inspire her to shine, but also countless others, who today are reflecting on how he inspired them, too.