Don’t Be a Bystander, Be an Upstander 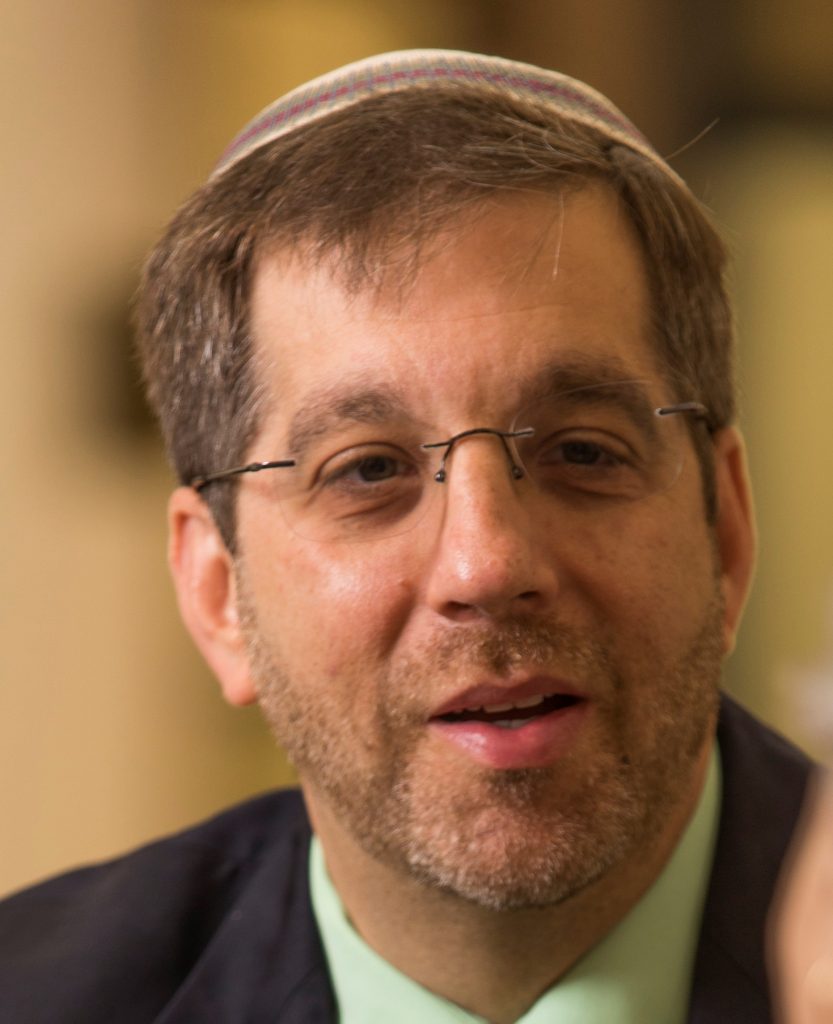 Don’t Be a Bystander, Be an Upstander

Today marks the start of the fifth season of the Someone To Tell It To Podcast. We believe that to help the world to listen requires putting consistent, constant content about listening and its tremendous transformative power out into the world. Inviting guests locally, nationally, and globally to join in conversations with us about the vital roles that listening plays in our everyday lives can help to inspire, educate, and change all of our lives in positive ways.

Today’s guest is one you don’t want to miss. Rabbi Ron Symons has been the senior director of Jewish Life, since July 2015, at the Jewish Community Center of Greater Pittsburgh, in Pennsylvania, and also the founding director of the organization’s Center for Loving Kindness, since August 2017. In our conversation with Rabbi Ron, we discuss so many pressing matters happening around the world, but especially here in the United States like living wages, demoralizing rhetoric in public discourse, and especially gun violence. Rabbi Ron shares very poignantly about his experiences with an antisemitic terrorist attack in the form of a mass shooting, which took place at the Tree of Life Synagogue, in 2018 – in the Squirrel Hill neighborhood of Pittsburgh, Pennsylvania.

In the midst of tragedies such as this one, Rabbi Ron reminds us what it means to move from being a bystander to an upstander who ‘Loves your Neighbor as Yourself.’

Our Sponsors/Affiliates:
Wonders Found is a thrift store ministry. We sell quality, gently-used items donated by the community to support mission projects. Learn more about us by visiting us on Facebook!