And Our 2018 Annual Gathering Speaker Is… 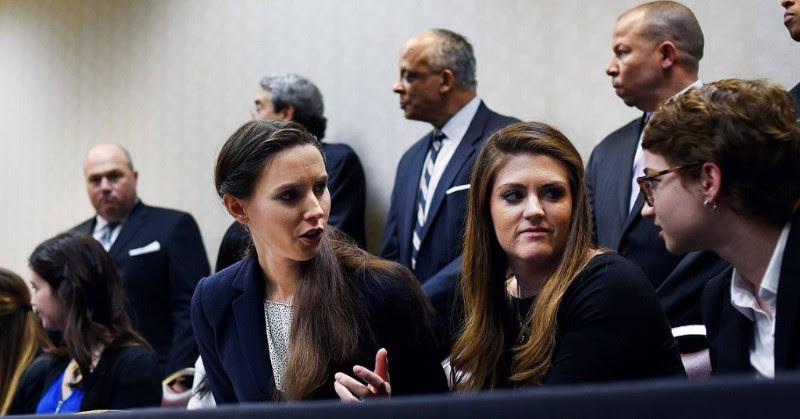 Someone To Tell It To is excited to announce Sterling Riethman has agreed to serve as our keynote speaker for our 6th Annual Gathering. Sterling was introduced to Someone To Tell It To by Rachael Denhollander, who was the first to identify herself as one of the many victims of Larry Nassar, the former USA Gymnastics and Olympic team doctor, and was named one of TIME Magazine’s 100 Most Influential People of 2018. Rachael has also been very outspoken about her faith throughout this journey. She says, “Sterling is a survivor like myself, and has been incredible to work with as we’ve advocated for legislative and other reform. Her background in psychology and marketing, coupled with her passion for survivors and to institute change, has made her a powerful communicator and ally.” Together, Rachael and Sterling, whose voices were long forgotten, paved the way for the #MeToo movement and helped hundreds of other victims step forward boldly against their abuser, Larry Nassar.

Born and raised in Kalamazoo, Michigan, Sterling Riethman is a former gymnast and collegiate diver for Denison University. As one of the first survivors of Larry Nassar to publicly reveal her identity, Sterling and the “army of survivors” continue their efforts to advocate for justice and healing and empower women across the nation. Sterling is fiercely committed to educating others, uncovering and amplifying the truth, and fighting for the justice that all survivors deserve.

Sterling has been highlighted on CNN and will be recognized at the ESPY awards this coming July. Someone To Tell It To is passionate about joining Sterling in her venture of bringing to light the #MeToo Movement. 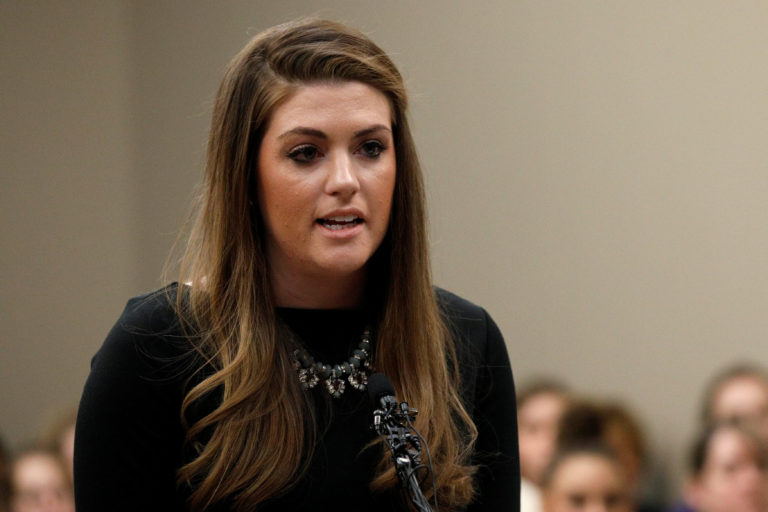 Through our listening work, we hear far too many stories like Rachael’s and Sterling’s—stories of abuse, stories of voices who’ve been silenced—and we are grateful to highlight the need for intentional, compassionate listening in these situations. Everyone is “Someone.” Together, we are starting a global movement of listening to every individual voice so that none are forgotten.

The exact date and location of our 6th Annual Gathering will be announced very soon! But we know that you won’t want to miss Sterling’s story of loss and redemption, heartbreak and new life. Her powerful message speaks beautifully to Someone To Tell It To’s ministry of connection, community, and compassion. We look forward to Sterling’s visit in support of our work this coming fall.