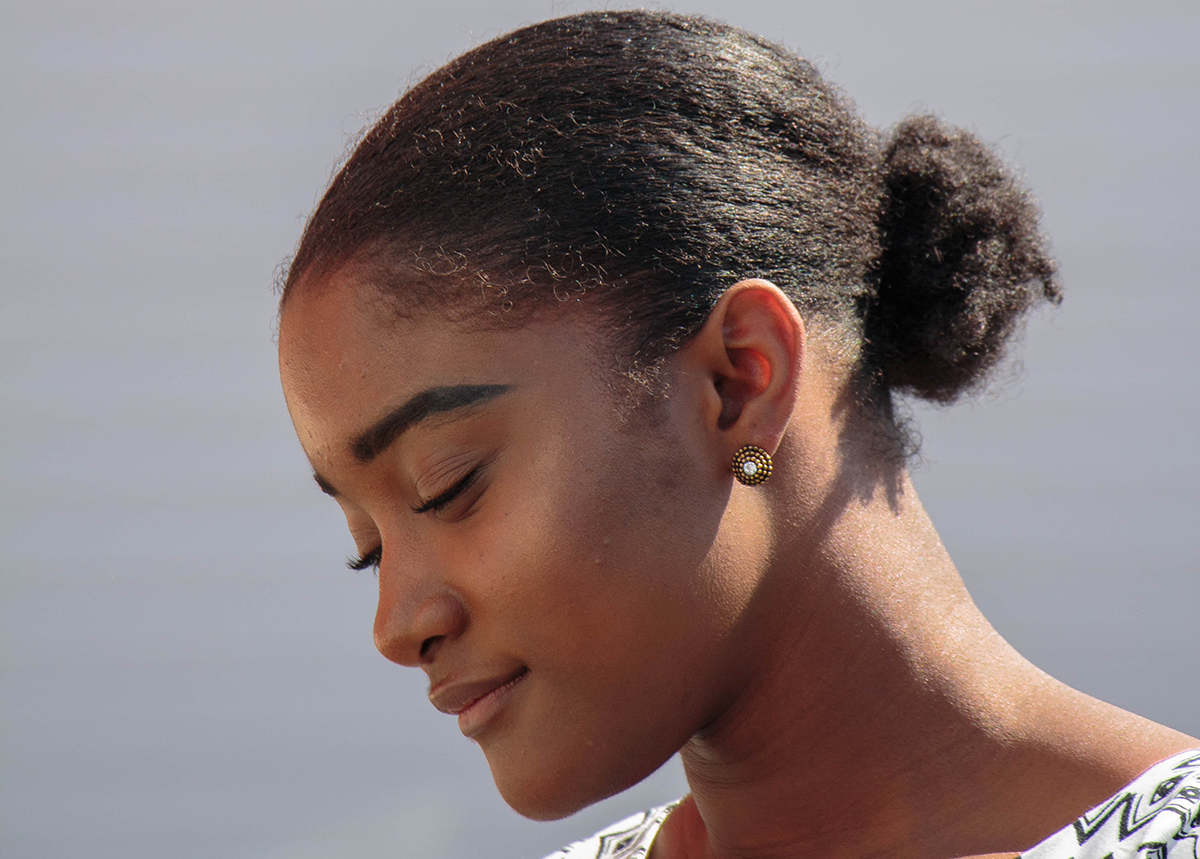 Thirty years ago, over the course of several years, I was invited by the local American Legion to judge high school students giving orations they had written about the U.S. constitution. Each time, the topic was different; the constitutional questions highlighted were not the same.

I enjoyed the arguments the students made and valued deeply their study of and interest in our nation’s long-held and cherished beliefs.

During one of the competitions, there were two students to be judged—one male, one female. The male, white, the female black.

It was clear to me that the male was very comfortable on stage. He had a confident manner and a polished delivery. The female was less comfortable. She appeared nervous and tentative in front of an audience.

The male spoke first, his argument clearly and smoothly presented. But it was not well-formed. It was shallow, more flash than substance. The female, when she followed, was not as polished, but she was very articulate in her reasoning. Her argument was superb, in my mind. Deep. Cogent. Persuasive, even in her nervousness.

When it came time to judge the two students on their presentations, the three of us judges were instructed to rate them on both their delivery and on the strength of their argument.

Then, I had to choose which student was best overall. I chose the female, because the argument, for me, was the most important factor in the constitutional debate. I was very impressed with her talking points, with her grasp of the facts, the intent of the constitutional question at hand, and the strength it took for her to get up in front of an audience and still be so articulate, even though it seemed obvious that speaking in front of a crowd was not the easiest thing for her to be doing. I applaud courage, anyone who is trying to stretch and grow, seriousness about the values of the constitution, and being willing to get “into the arena,” even when it’s hard to do.

We judges handed our individual ballots to the committee overseeing the competition and awaited the announcement of the results. I was certain that the female would win. Her grasp of the argument was that strong.

To my surprise—and my utter disappointment—she was not declared the winner. I was out-voted 2-to-1. It seemed as if the other judges did not see or hear what I saw and heard. But even more, I was disappointed for the young woman. In my mind she was the stronger competitor; I felt it wasn’t even close. The young man, for all his polish, was more spark than fire, more flash than sustaining light.

Maybe it was just me, but the young woman seemed to be crest-fallen and devastated at the result. I felt bad for her. I thought an injustice had been done.

The event organizers and the other two judges quickly went to shake hands with and to congratulate the young man. I followed them. I thanked him for his participation and interest in the constitution, and wished him well.

Then I went to the young woman, who was standing alone with her mother, no one talking to or greeting them. I looked the student in the eye and told her how good I thought she was, that I loved her speech, her argument, her grasp of the constitutional question. I told her how much I appreciated her willingness to participate in an event such as this. That I hoped she would do more. I told her mother that I imagined she was proud of her daughter, for her intellect and the seriousness of her study about the meanings of the constitution. I passionately wanted them both to know that I appreciated the young woman’s efforts and her reasoning.

I felt a bit of a chill from the event organizers after the event. I believe they knew which judges voted which way. I was never asked back to judge the competitions after that. Even though I had been judging them regularly for several years, after that one, I was not invited again.

Now, I don’t know why I was never invited back. No one ever spoke to me about it. And I don’t know why the other two judges made a different choice from mine. But at the time—and all these years later—I just couldn’t and can’t help but believe that some sexism and maybe—especially—that racism was involved in the judging (and quite possibly in my exclusion from then on). I’ll never know for certain.

I didn’t lose sleep over my exclusion. But I do lose sleep over discrimination. When any person is judged as lesser than, as not good enough, as inferior to another because of their gender or race or religion or lack of a religion or sexual orientation or educational or social status or the neighborhood in which they live or their physical appearance when appearance is not a requirement for whatever they are involved in—they are diminished. And when any of us are diminished or not given a fair chance or are automatically seen as not good enough and not respected and not valued, I have a hard time with that.

I often have a hard time. Because we live in a discriminatory world. We judge unfairly, often unconsciously, sometimes maliciously. Someone To Tell It To’s vision is for a world that is not just in thought but also in deed a place of diversity, of equity, and of inclusion through our common humanity. A world in which everyone has value, and in which everyone deserves respect. A world in which we all deserve affirmation and encouragement for our gifts and our personhood. A world in which everyone’s ideas and perspectives matter and deserve to be heard, so that we can understand them better. And maybe in our understanding, we can learn something new and vital and true that we never knew before.

We need to listen to the quieter voices, the voices that have not historically been listened to or valued or even given a chance to teach us a new thing that just might make the world better than it has ever been before.

I’d hoped on that day thirty years ago that a quieter voice—an often unrecognized voice—would have been honored and affirmed. It wasn’t. But I still dream of a world in which that young woman is given an opportunity to shine, in which people like her are no longer overlooked or unrecognized or marginalized. She may not have been recognized by many that day. But I hope that in the years since, she has been.

For I believe she definitely had something of value to say and to teach us about the values we say we cherish.

Photo by Etty Fidele on Unsplash