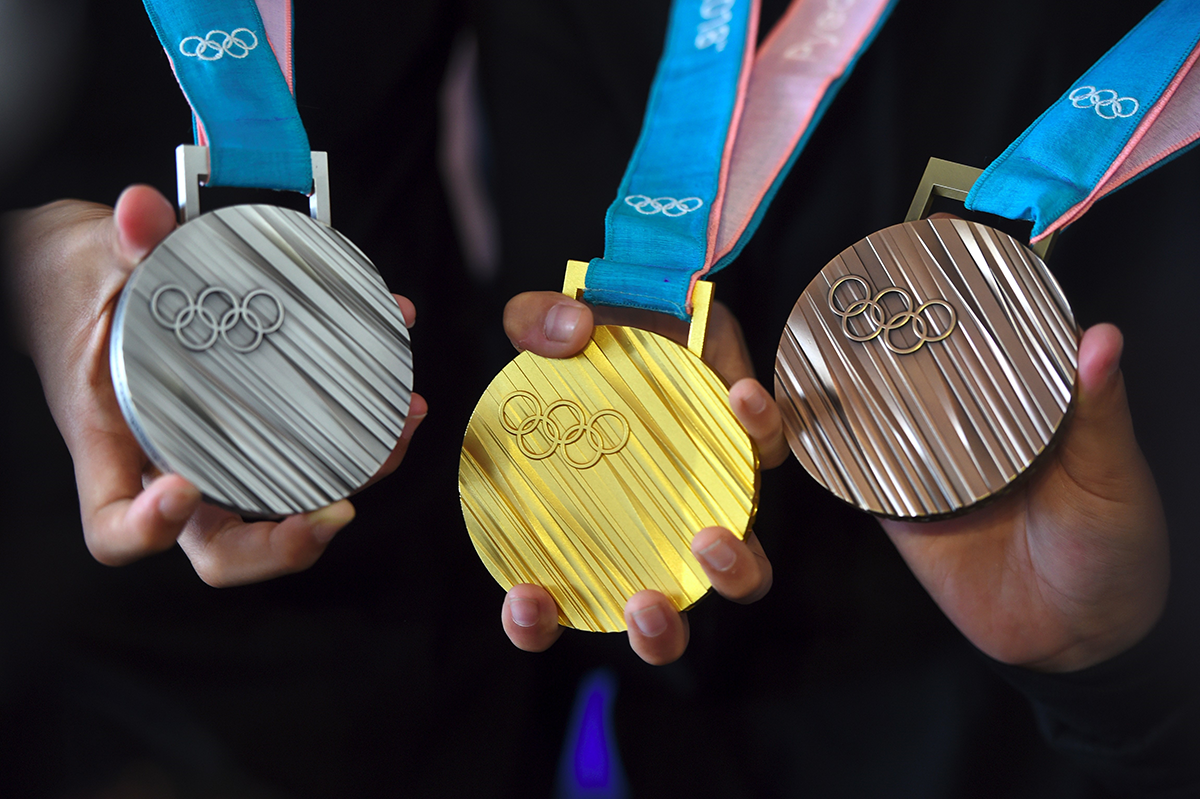 In the middle of this fortnight of the 2022 Winter Olympics, we’ve been reading and hearing about a distinctive shift in attitudes and reactions to and by the athletes, related to their mental and emotional health. Recent commentaries and articles attribute this shift to when Simone Biles, arguably the world’s best gymnast, dropped out of some of her competitions in the 2021 Tokyo Summer Olympics because she did not feel mentally and emotionally equipped to compete safely and with her usual and expected excellence. At the time, her decision was met with some controversy (see our blog from July 30, 2021 – “I Have the Weight of the World on My Shoulders”). While some applauded her openness and vulnerability, many criticized her for being a quitter, letting down her sport, her teammates, and her country.

But in the months since her revelations about her self-described mental and emotional fragility, we are encouraged by seeing more and more athletes praise Simone Biles and others—such as tennis star Naomi Osaka—for their courage in speaking out and taking steps to care for themselves and their well-being in a supremely stressful time in their lives and careers.

When the best of the best can admit that they are human, not the super-human figures so many others have perceived and expected them to be, it opens the door for others to come forward as human, too: As sometimes scared, overwhelmed, lonely, tired, and doubting humans who are trying to live up to expectations that they and others have put on them to excel. They have begun to make it easier and safer for everyone who feels that way to admit how hard the expectations on them are at times. Maybe all the time.

“What Simone Biles did was just so strong and such a strong message for all of us, just to know that it’s OK to not be OK,” Anna Gasser, a gold medal-winning snowboarder making her third Olympic appearance, was quoted in The New York Times this week. “… we’re not just athletes – … we are also humans and not robots.”

They are humans, struggling with the stress and isolation manifested by the COVID pandemic, anorexia and other eating disorders, drug and alcohol abuse, the dangerous aspects of their sports, and thoughts of suicide. And so much more.

They are humans like all the rest of us.

Fallible. Imperfect. Mortal. Prone to doubts. Afraid to be seen as weak or uncertain.

Olympian in the gifts they possess that enable them to excel in a particular sport. But human in the way they react to losses, mistakes, pressures, and Olympian expectations.

And all of us need to know that the more of us who come out of the closet with our common human feelings, the more of us will be freed to embrace our humanity and face our fears together – and not apart. For facing them together makes us stronger and less alone and more able to overcome the fears that keep us down. They keep us from living the life we have all been created to live.

And that is an Olympian feat, worthy of an Olympic medal in itself.