A Quiet Place. A Necessary Retreat. 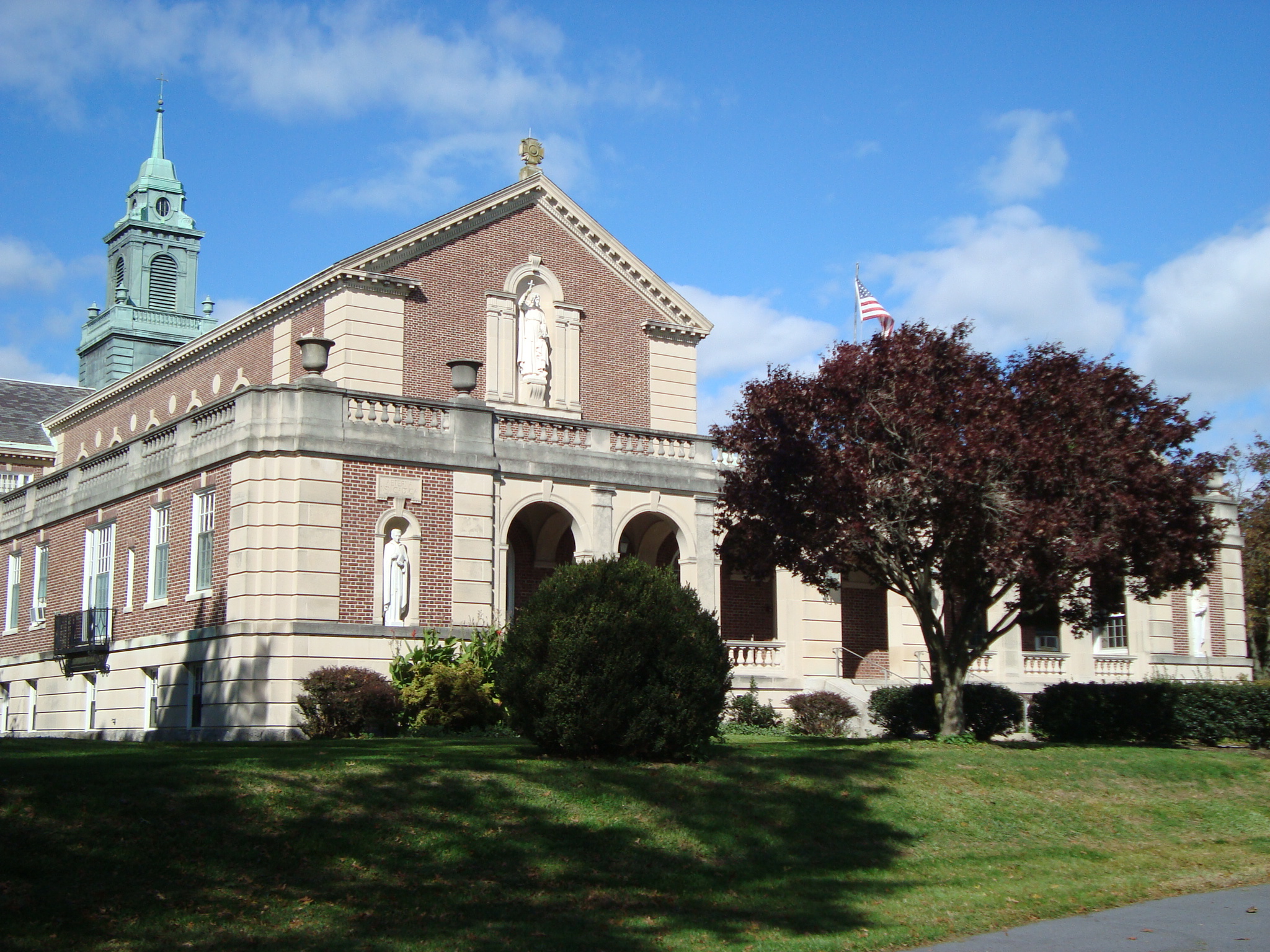 Someone To Tell It To Co-Founders Tom Kaden and Michael Gingerich continue their behind-the-scenes accounts of the writing of their new book, Listening 2by2: A New Paradigm Shift for Leaders (That’s When the Magic Happens) as we prepare for its launch in January 2022.

In today’s look back, they detail how in 2019 they spent two days at a Jesuit monastery, away from all distractions, to complete the first draft of the book.

You’ll be taken into a few of the less-than-glamorous experiences of creating and writing.  But experiences such as this one add to the rich story of how they found the space to accomplish a dream.

A Quiet Place.  A Necessary Retreat.

The monastery loomed high on a hill. A huge, imposing building, sprawling in its faded glory. We checked in and took our bags to our adjacent rooms – spartan; a single, narrow bed, a small desk with a wooden chair, a tiny closet with a few hangers for clothes, a larger easy chair, a modest chest of drawers, and a sink with a mirror. The shared bathroom and showers were down the wide hall. A sitting area with windows anchored the hallway. It was deafeningly quiet.

Lunch was served shortly after we arrived. We found the dining room on the floor below. There was a small and simple buffet set up for us to serve ourselves. The vast room had only a half-dozen or so others on retreat the two days we were there. Meals were eaten in relative silence, by tradition. If we two talked with one another, it was in furtive, quiet whispers. A sectioned-off partition in a far corner marked where it appeared the few priests who still lived there took their meals. With so little talking, meals didn’t take long to complete.

Before settling into the work we were there to complete, we took a quick tour of the facility, searching for the best spots to work. A brisk walk around the monastery’s grounds followed. It was a sunny and bright day, less than a week before Christmas; we didn’t linger long in the brutal chill. As so many other walks together accomplished for us over the years of our friendship and collaboration, this walk was intended to center us, to help focus us for the task ahead – this task, to complete the full first draft of our book, the one that turned an idea into a reality.

Internet service was spotty at best inside the vast monastery. There were only a few corners where we could connect to the web to do our intended work. We wrote together on the same Google Doc, enabling us to see in real-time what the other was composing. Our practice was to talk the storyline through, fleshing out details, then putting the concept into written form. We worked throughout the afternoon like that, focusing intently on our writing, before taking a break for another brisk walk outside before dinner. After dinner, another essentially silent meal, we found a new corner in a stairwell in which to write for a few more hours before going to bed.

It was especially spooky in the cavernous building at night. It reminded us of the hotel in the Stephen King classic, The Shining. The decor hadn’t been updated in decades. The stillness in the hallways, the nearly complete absence of other guests, and the relative darkness and vastness of the building lent itself to a feeling of isolation and separation – which is actually why we chose this monastery to have the space and quiet we needed to complete this draft of our book. The doors to our rooms had no locks on them. We hoped a facilities caretaker had locked the outside doors. It was eerily quiet – no TVs, no radios, no internet in our rooms. We said an early goodnight and struggled to fall asleep on our less-than-luxurious beds. After breakfast the next morning, we took another walk around the grounds, discovering the cemetery where the bodies of resident priests who had passed from this life lay buried. It was even colder than the day before; an overnight ice storm had coated the landscape with its frozen reminder that winter was beginning. We didn’t stay outside for long.

Back at writing, we were determined to officially finish the draft that day. We were focused. Driven. The end was in sight. The full story was nearly complete. Throughout the morning, we talked through scenarios, the acronym LISTEN that would become a signature feature of the book, the character development to make the story more engaging, more fully formed. After lunch, there was one last push before we packed our bags and computers. Then out into the icy afternoon we went, the bright and brilliant sun glimmering, sparling off the branches of trees where the ice deposited during the night, still clung.

Starting out on the hour-and-a-half drive, through the rural countryside, we were creatively tired but very grateful for all that we had accomplished. Yes, the book would need polishing, editing, several more passes through it to get it exactly where we wanted it and needed it to be. But the hardest work of creation was done. We were going into Christmas week feeling good about what we had written. We were quietly celebrating. In the slower, non-scheduled days between then and the new year, we could relax and enjoy our families, step back to reflect on all that we had accomplished over the year – a hard one, financially and emotionally – but ending well. If we felt inclined and had the energy over Christmas week, we could tweak the story, the message, in the space we had without meetings and calls and emails if we wanted to. But we didn’t have to if we didn’t have the energy. We and the book were in a place where we wanted and needed to be. We could start up again after 2020 had begun.

About 45 minutes into the drive back to our homes, a strange noise suddenly came from under the hood of the car, and the engine didn’t seem to have the same power. Something didn’t feel or sound right – or good.

“Did you hear that?”

“I don’t know. When I press on the gas, it just doesn’t seem to want to accelerate quickly.”

We kept going. With some trepidation. Listening carefully. Hoping the disturbing noise and lack of normal power would go away as quickly as they came.

Until a few miles later; the noise suddenly stopped – and so did the car. No power now. We drifted off onto the berm, at the only spot on that stretch of the road that had a safe place to drift off to. It was its own small miracle; we were safely off the road, at least.

The car wouldn’t start. Believe us, we tried.

After fumbling around, uncertain of what to do, we called AAA. The representative informed us that because of the previous night’s ice storm, there were a lot of accidents that day. They could come to tow the car. But it would be hours before they could get there. It was suggested we find a way to get home; they’d pick up the car and take it to the garage we suggested when they could get to it. It was getting colder by the minute. It would be dark soon.

We called an Uber, and we eventually each got home a few hours later than we had planned. The enthusiasm of our two-days work had suddenly been shoved aside. The reality of the situation sapped us of the satisfaction of our creative accomplishment.

It turns out the car was dead. A catastrophic event.  All of its oil lay in a puddle underneath. The cost for a new engine was in the thousands, an unaffordable cost. Merry Christmas, indeed!

Now to this tough year was added another event to lament. Now the coming new year would start in a serious deficit.

Little did we know that within a few mere weeks, a deadly and pernicious pandemic would rear its malicious head, devastating the world, and our book would be put on hold for more than a year, as we struggled to keep Someone To Tell It To alive.

But keep it alive, we did. And we were able to eventually pick up the book, after it had been languishing, again. Today – finally – all the work is finished.

Today – finally, we celebrate. And we await its official publication within a few mere weeks!